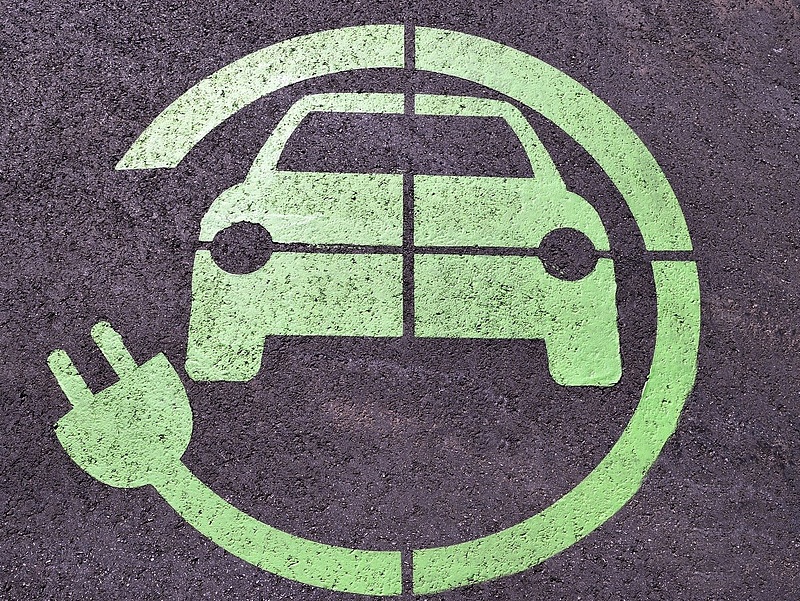 China Evergrande New Energy Vehicle Group on Friday night confirmed that due to lack of funds suspended certain payments, including employee wages and certain supplier debts. The company said it was negotiating with potential investors on certain projects and selling assets to address its payment problems, writes MTI.

The China Evergrande conglomerate has accumulated $ 305 billion in debt. Last Thursday, it failed to pay interest on one of its dollar bonds, a total of $ 83.5 million, and the management is stubbornly listening, so it is not known whether it will meet its obligation during the 30-day grace period or whether foreign investors will stay afloat and forced into large to record losses.

The next big test is due this week: $ 47.5 million should be paid to investors on Wednesday after a 9.5 percent dollar bond maturing in March 2024.

If China Evergrande does not pay within the grace period, it will go into repayment, which could have serious repercussions for the Chinese economy, but some fear the global financial system as well.

Kyle Rodda, an analyst at IG Markets, a British online brokerage firm, said the markets were already priced in the likelihood that the collapse of Evergrande could cause a global crisis, with the shock and fear of early last week gone. He added, markets are now preparing for the company to fail, but they will not allow the collapse to pose serious risks to the Chinese financial system or impact on global markets.

China Evergrande found itself in a difficult position months ago as the Chinese government tightens regulation of the real estate sector since 2017 to curb the growth of debt and speculation. The Beijing government could throw a lifeline to the company, but analysts see this option as the least likely scenario.

Analysts at JPMorgan’s US bank expect Chinese policymakers to allow the real estate sector’s debt to be reduced with a view to reducing moral hazard, but add that they are confident that they will “actively manage restructuring and effectively curb financial spillovers”.

China’s central bank again injected 100 billion yuan ($ 15.5 billion) in cash into the banking sector on Monday after providing an extra 320 billion yuan in net liquidity in repo transactions, unseen since January last week. This can be seen as a sign of market support.

See also  Amasten is buying a residential building of 40,000 sq.m. for close to SEK 800 million