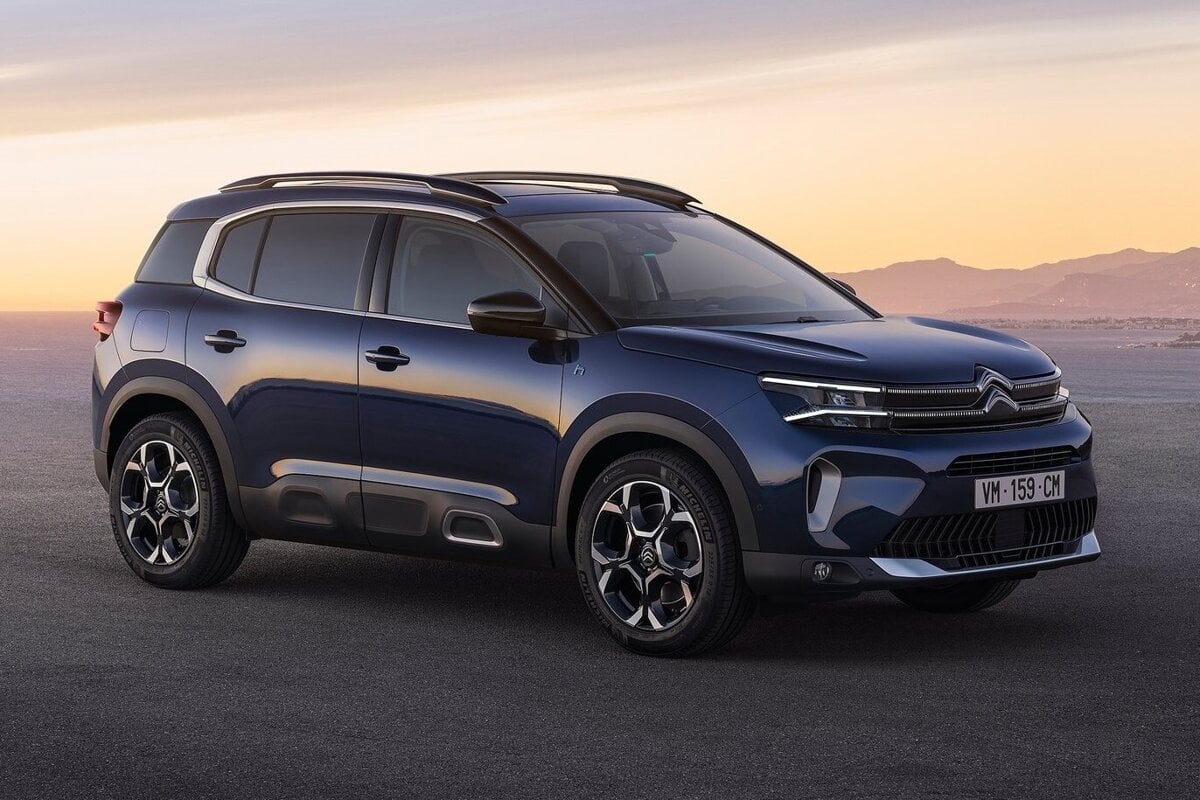 PARIS. After almost four years, the Citroën C5 Aircross is showing up in a modernized form. Compact French SUV on a construction basis Peugeot 3008 has undergone changes not only in the body but also in the interior.

The intention was for the C5 Aircross to fit better with newer models than the C4 and the new flagship C5 X. According to the manufacturer, the design changes were supposed to bring a more premium look.

The article continues under the video ad

With a more elegant expression

The biggest change is the front part with new lights that have merged and are no longer in two rows on top of each other. They have a new shape of daytime running LED lighting, but apparently they remain without a matrix function.

The bumper has also changed significantly, given a larger intake opening and ribbing referring to the gears with an arrow pattern, which the carmaker also has in its emblem.

It no longer forms one unit with the chrome strips on the front mask, but again shows itself in a separate form.

At the rear, the changes were limited to the new LED light signature and more angled tailpipes.

In addition to the design of the 18-inch Pulsar wheels with ground discs, the body color palette has also changed. After the new one, there are only six of them, only the blue Eclipse is more prominent, which can also be seen in the first photos.