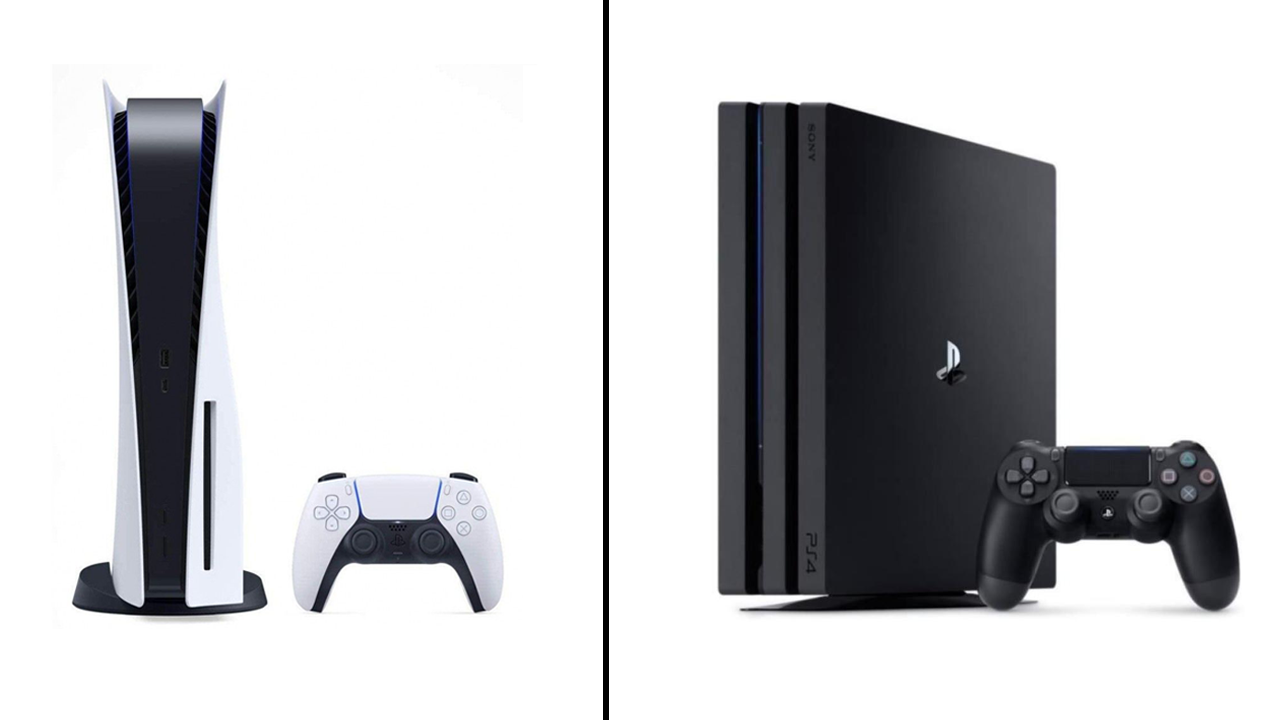 The PS4 has reached new heights

116 million. This is the number of PS4 sold across the globe since the console’s release in November 2013. An absolutely staggering figure, which still places the PS4 behind the PS2, considered by many to be the best console in history. The PS4 will have delivered to the players many exclusives of great qualities like Detroit: Become Human or Uncharted 4: A Thief’s End, one of the most beautiful console games still today.

But despite the fleet of consoles installed, it seems that Sony is slowly turning the page PS4 to make room for its latest addition, the PS5. The PlayStation Showcase, which notably allowed players to discover the first gameplay images of God of War: Ragnarök, confirmed it.

The PS5 prioritized by Sony

Since the release of the PS5, several Sony exclusives have already been released on this one, putting aside the PS4. We can cite Demon’s Souls, Ratchet & Clank: Rift Apart or Returnal, not to mention Deathloop, which is one of the big end-of-year releases. Titles like God of War: Ragnarök, or Horizon Forbidden West will release well on PS4 and PS5, but the more time passes, the fewer exclusives to be released on both platforms seem numerous.

During the PlayStation Showcase, Sony again unveiled games that would only be released on PS5: Spider-Man 2, Marvel’s Wolverine, and the remake of Star Wars: Knights of The Old Republic. Forspoken, and Ghostwire: Tokyo, which we already knew existed, will also only be available on PS5. It seems that 2021 was the year of transition before 2022 is really the year when Sony puts aside the PS4 in favor of the PS5, which already accumulates over 10 million sales.