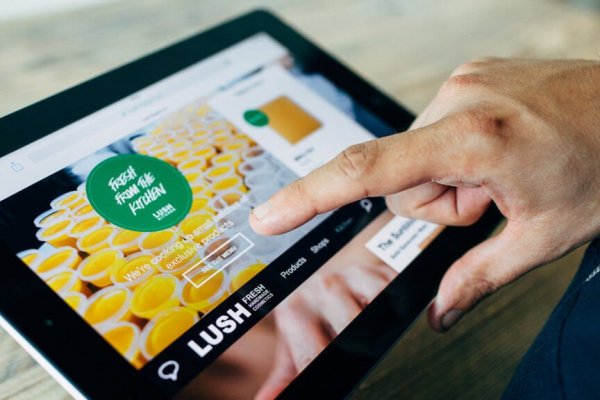 The English company announced its new global anti-social media policy and announced that they will deactivate their Facebook, Instagram, TikTok and Snapchat accounts due to recent evidence of the effects they bring to their users.

The English cosmetics brand Lush announced his departure from social networks Facebook, Instagram, Tiktok and Snapchat in all 48 countries where it operates until these platforms take action to provide a safer environment for their users.

It is a new global policy that the firm announced through a press release in which they argue that the serious effects of social networks have not been recognized, in the context of the latest complaints that have come to light about the “(recognized) dangers and harms” of the algorithms being used.

In a written statement, the company maintained that they had already tried to quit social media, but to no avail, “so here we are again, trying to nip it clean and in the bud. We seek to disengage and go through the withdrawal syndrome. “

Lush CDO Jack Constantine noted that “I have spent my entire life avoiding putting harmful ingredients in my products. There is currently an overwhelming amount of evidence that we are being put at risk by using social media. I’m not about to expose my clients to this damage, so it’s time to take it out of the mix. “

Meanwhile, the company will not walk away completely and are committed to finding “new ways to connect and create better communication channels, as well as using old routes”, making it clear that they will continue with their YouTube channel.