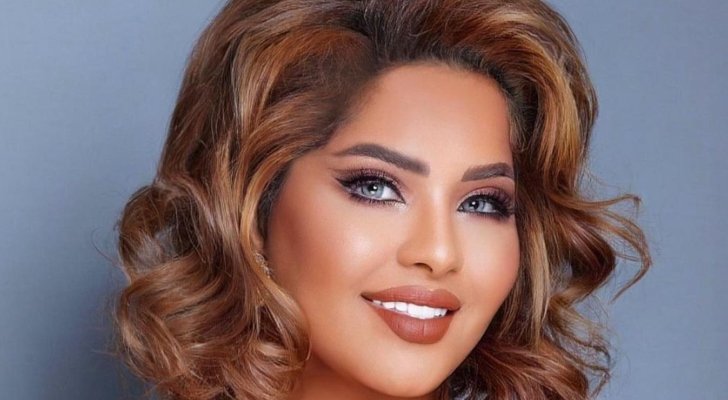 The Kuwaiti Court of Appeal upheld the criminal court’s decision to refrain from sentencing the Kuwaiti actressHaya elshoabeeAccused of posting an indecent video on her social media account.
The ruling against Al-Shuaibi ordered the payment of a bail of 500 dinars, after she appeared before the judge to decide on the case that dates back to November 2020, when the detectives arrested her and referred her to the Public Prosecution and detained her for several days before releasing her.
Haya Al-Shuaibi was investigated after the video crisis and paid a bail of 2000 Kuwaiti dinars, declaring her desire to leave Kuwait and settle in the Sultanate of Oman.