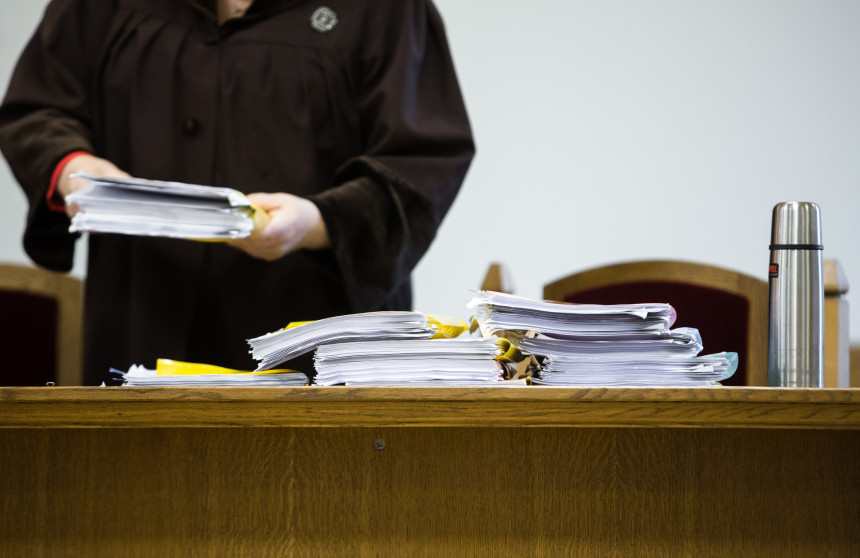 The Vidzeme Suburb Court of the City of Riga has overturned the reprimand to Vitaly Reinbach, Director of the Riga City Council Traffic Department.

The court has declared the reprimand expressed by the Chairman of the Riga City Council Mārtiņš Staķis (PP) to be illegal, as well as ordered the Riga City Municipality to recover the expenses related to the proceedings.

According to the Riga City Council, the municipality has filed an appeal against this court decision.

After receiving complaints from the general partnership ACB & Tilts, the Procurement Monitoring Bureau (PMB) decided to cancel the procurement result and instructed the department to eliminate the identified deficiencies by re-evaluating the tenders submitted in the procurement.

The mentioned shortcomings were eliminated and the contract with the supplier was signed, however, the Deputy Mayor of Riga Vilnis Ķirsis (JV) has requested Reinbach to provide information on the evaluation of the activities of the persons involved in the procurement procedure and further actions.

In response, Reinbach informed that the procurement commission had eliminated the shortcomings indicated in the decision of the PMB and that no losses had been caused to the municipal budget, thus there was no basis for assessing the liability of the employees.

However, Cheris instructed Reinbach to provide an explanation for the reasons for his failure to act, without assessing the liability of the employees of the institution involved in the case.

Reinbach believes that all the considerations have been explained precisely, but by order of the chairman of the council Staķ, Reinbach was reprimanded for violating the agenda, which was revoked by the court at the end of December.

As reported, a hearing of the Vidzeme Suburb Court of the City of Riga is expected on January 24, at which it will be decided on the further employment relations of the suspended Director of the Traffic Department Reinbach with the Riga City Council.

On February 1, at 11 a.m., the court will consider the council’s application to dismiss Reinbach.

Reinbach cannot be released without a court decision because his union does not agree to his release, so the council has gone to court to get him released.