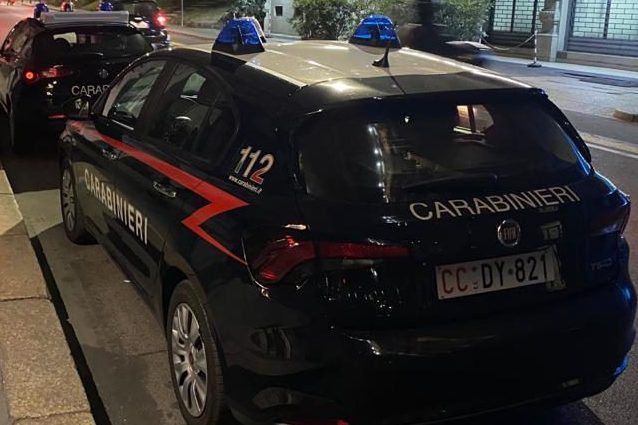 Dorel Grec is now in prison accused of killing the 82-year-old Pierantonio Secondi: the killer had studied everything in detail. The murder lasted just over 9 minutes.

He committed the crime in just over 9 minutes. This is the time that has passed since the alleged killer Dorel Grec entered the building of Pierantonio Secondi and left. A murder that for the prosecutor was premeditated and studied in small details. Because Grec had organized everything: from what was reconstructed by the Carabinieri of Porta Monforte, who found the murderer in less than 24 hours, a relationship was born between the victim and the attacker that lasted a year, until last July the 82-year-old had not reported him for stalking, robbery and stalking. The 35-year-old, however, was not resigned to the end of their relationship and so he had decided to commit the murder.

The dynamics of the murder

Area cameras caught the 35-year-old entering the victim’s building at 8.35pm. He had a very heavy black trolley with him: inside he had hidden the murder weapons, that is a lumberjack ax, a petrol tank, knives and a chainsaw. With the latter he broke the front door and entered the apartment: once inside the victim tried to defend himself with the stinging spray but the killer cut off his hand. Then the double stab in the neck. Only once he was sure he was dead did he leave everything and walk out of the apartment. And he walked away.

The violence since last summer

When the carabinieri were alerted, the manhunt began: the military found him near the Petrini pharmacy in Melegnano where the 35-year-old, originally from Romania, worked as a warehouse worker. The man turned out to be married but separated at home and the father of two children. The murderer is framed by the testimonies of the victim’s neighbors and the cameras in the area. But not only that: the investigators also focused on the emails that the man had sent to the 82-year-old where he explains the motive for the murder and also threatens his sister and new partner. Messages the victim has most likely never read. The murder was the culmination of multiple violence suffered by the victim: already last August she was attacked by Grec at the Porta Romana metro stop. Here Secondi had been kicked and robbed of his purse. Then in August two other episodes that had convinced the prosecutors to issue a no approach. Once in handcuffs, the killer decided not to answer the judge’s questions: he is now in prison in San Vittore.