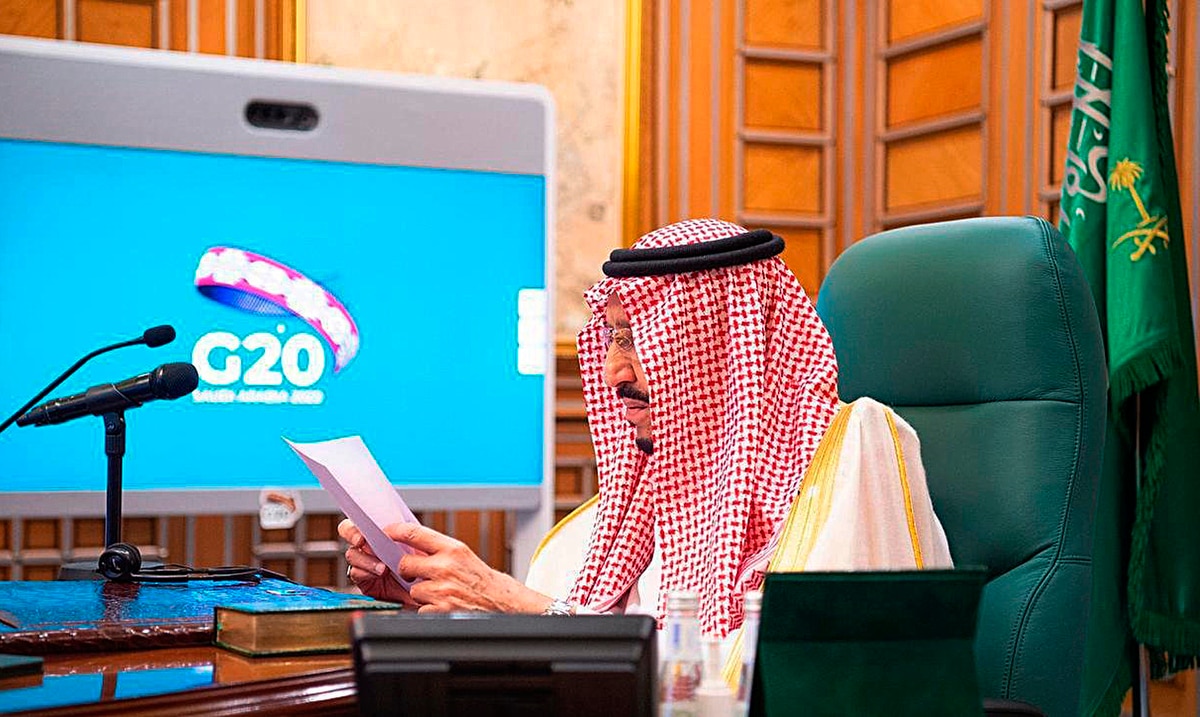 Dubai, United Arab Emirates — The Group of 20 The world’s leading economies began a summit dominated by the theme of pandemic of the coronavirus, so much so that instead of being a physical meeting it was virtual.

The pandemic, which has killed more than 1.37 million people around the world, offers the G20 the opportunity to demonstrate how such groups can facilitate international cooperation to face crises of this magnitude., although it also reveals its shortcomings

“We have the duty to meet this challenge together during this summit and offer a strong message of hope and tranquility,” expressed in his opening speech on rey Salman from Saudi Arabia, the country that is hosting the event and that this year assumed the presidency of the G20.

Together the G20 member countries represent 85% of world economic production and three-quarters of international trade.

The summit has the participation of the largest and most industrialized countries in the world, such as the United States, China, India, Turkey, France, Great Britain and Brazil. President Donald Trump He is one of the leaders who will participate in the virtual sessions, closed to the public, which will take place between Saturday and Sunday.

“The COVID-19 pandemic has been an unprecedented crisis that has affected the world in a short period of time, causing social and economic losses worldwide.”Declared the Saudi monarch, who convened an emergency meeting of the G20 in March, at a time when the virus was spreading alarmingly around the world.

At that time, the death toll from the virus reached 22,000 and the G20 promised to share information about the disease, materials needed to combat it and clinical and epidemiological studies, and strengthen their health systems. They also promised to cooperate in the search for a vaccine.

While cooperation on disease study and trial design has been fulfilled, individual G20 countries have preferred to accumulate their own stocks of potential vaccines.

King Salman called on the G20 member countries to support developing countries, clarifying that Saudi Arabia is preparing to inject more than 11 trillion dollars into the global economy this year, in order to help small businesses and populations more needy.