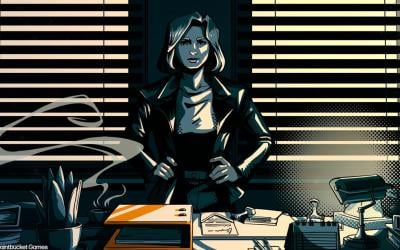 Paintbucket Games works with Nazi crimes that actually happened in this emotional game.

The game is considered the successor to the award-winning one “Through the Darkest of Times”, an anti-fascist strategy game about the resistance in Nazi Berlin. In the course of Gamescom 2022 we were allowed to “The Darkest Files” together with developers Jörg Friedrich try out.