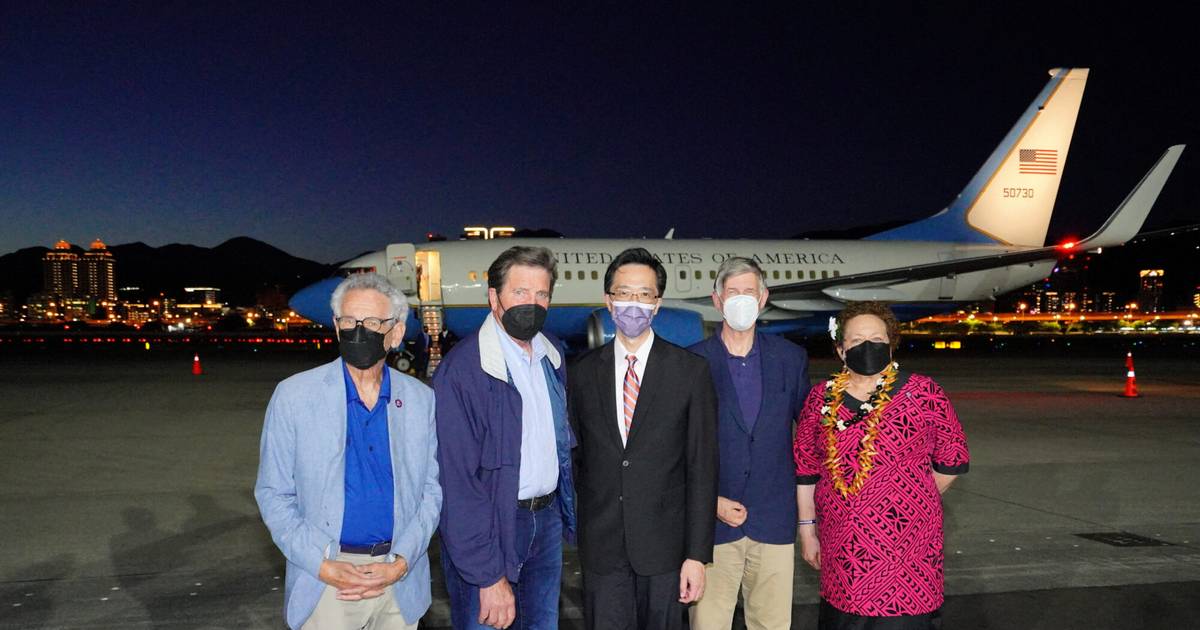 Taiwan’s Ministry of Foreign Affairs hailed the visit as evidence of good US-Taiwan relations, proving that despite the tensions caused by China, “such friendship is not afraid of China’s threats and intimidation”.

The exercise, which began soon after Pelosi’s visit in early August, wrapped up this week.

Taiwan accused China of using Pelosi’s visit as a pretext to begin exercises that would allow it to practice invading the island.

Democratic Taiwan lives under the constant threat of Chinese invasion.

See also  China sent 38 aircraft over Taiwan. So far, she has celebrated her anniversary with the greatest provocation