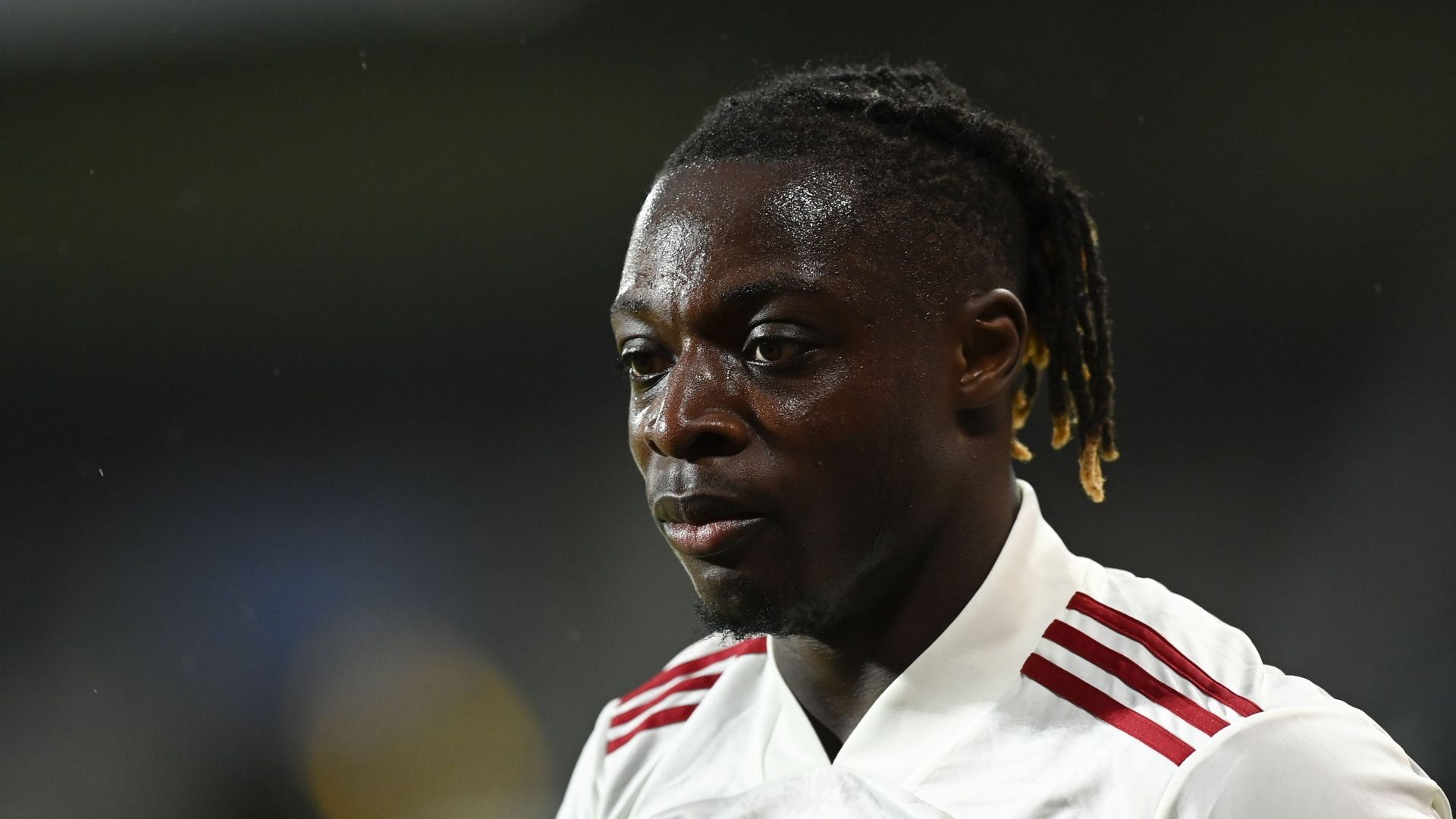 The Diablotins shared the challenge against Bleuets this Monday evening in Valenciennes (2-2). Belgium led twice, thanks to Large Ramazan then to Yari Verschaerenbut was reassembled each time. Jérémy Doku, resumed with the hopes of gradually recovering from his injury, played 45 quality minutes before giving up his place at the break. The Rennais nevertheless had time to deliver an assist and was the author of lightning accelerations.

The Belgian hopes therefore opened the scoring thanks to Ramazani. After inheriting the first chance of the match on a cross shot in the 33rd, the 21-year-old was on the receiving end of a cross from Doku after a well-rounded collective movement (0-1, 41st).

After six changes made by Jacky Mathijssen at half-time, the Belgians saw France return to the game with a headed goal from Tanguy Kouassi on a corner (1-1, 51st). Somewhat on the ropes after a successful first act, Belgium were able to count on a stirring Yari Verschaeren to take control. Well served by Anas Zarourythe Anderlechtois slipped the leather between the legs of Yahia Fofana (1-2, 58e).

The troops of Sylvain Ripoll have once again stuck on a goal of Elye Wahifound by a very good Ryan Cherki (2-2, 77th). Despite an excellent free kick from Aster Vranckx and a cross section ofIgnace Van der Bremptthe Stade du Hainaut scorer did not change in the last minutes.

The Diablotins will play the Euro U21 which will take place from June 9 to July 2, 2023 in Romania and Georgia and which will qualify for the Paris Olympic Games in 2024. The Belgians, who finished undefeated in their qualifying group, will participate in their fourth Euro U21 final phase after 2002, 2007 and 2019.