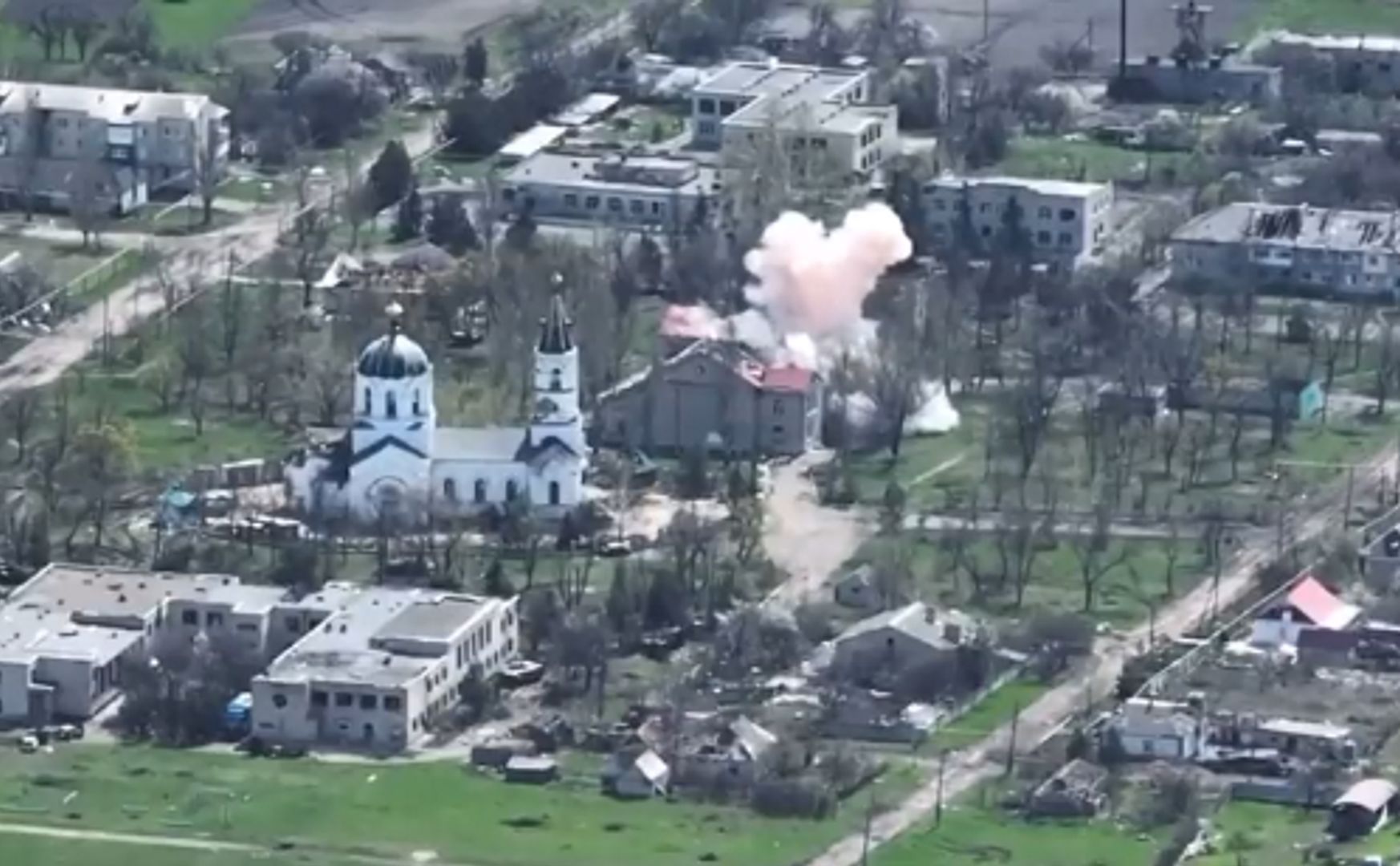 Ukrainians use drones to deliver precise blows to the enemy. Modern equipment is equipped with, among others in night vision cameras. Drones are also capable of dropping small bombs.

A recording was published on Twitter showing a Ukrainian drone watching a Russian tank. Attempts were made to hide the machine near one of the buildings. After a while, the Ukrainians start attacking.

The leading unit that destroys Russian forces with drones is Aerorozvidka. Established in 2014, the unit of the Ukrainian Land Forces specializes, inter alia, in in aerial reconnaissance. From the beginning of the war, it targeted tanks, delivery vehicles and transporting electronic equipment.