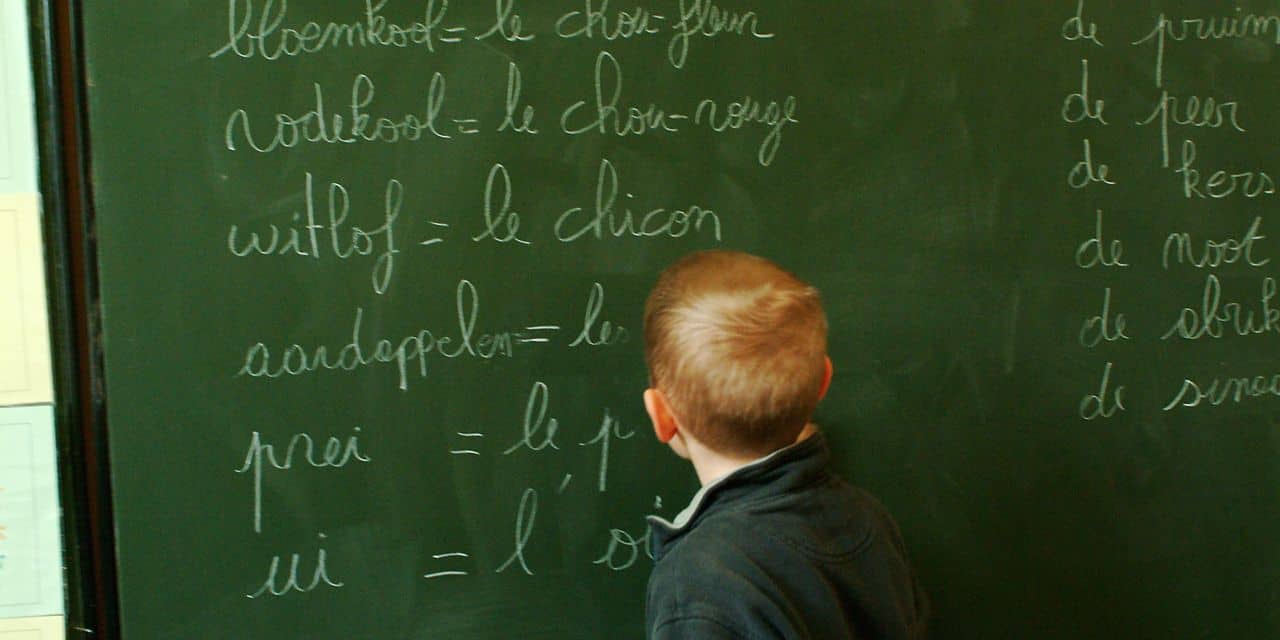 Only a third of French-speaking pupils opt for Dutch as a second language.

French-speaking students turn a little more away from Vondel’s language every year. Last year, only one in three lower secondary school pupils chose Dutch as their first foreign language, compared to 64% for English. This is the lowest percentage ever recorded.

RTL journalist Christophe Deborsu tried to understand the reasons for this disenchantment through a micro-sidewalk. Among the reasons given by French speakers, we find the political tensions between Flanders and Wallonia and the prevalence of English on the international scene.