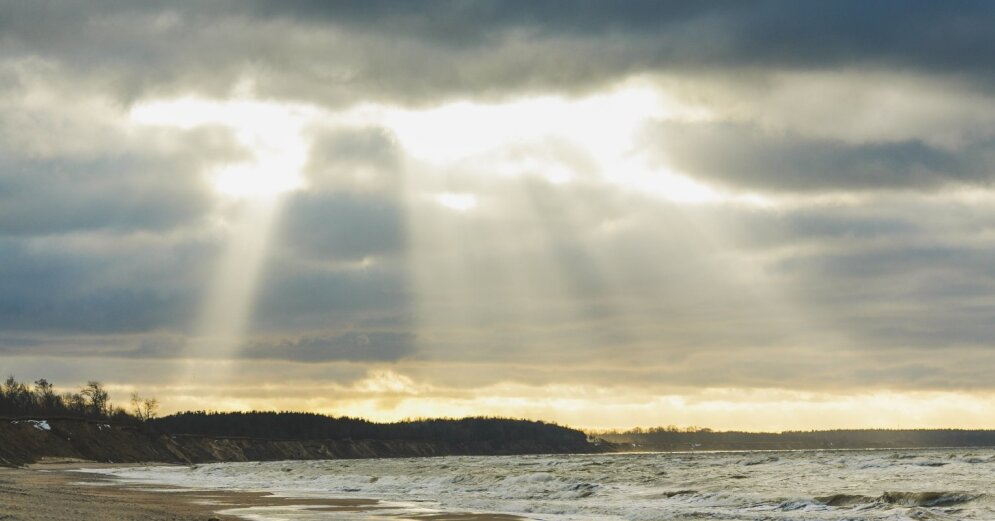 European commision (EC) has approved an investment package of more than 290 million euros for 132 new projects of the Environment and Climate Action Program “Life”, informed the Press Office of the EC Representation in Latvia.

The EC said that this European Union (EU) funding will mobilize a total investment of € 562 million and projects will be implemented in almost all Member States. The new Life projects will help Europe become a climate-neutral part of the world by 2050, allow European biodiversity to recover by 2030, and contribute to the EU’s green recovery after Covid-19. This is the first set of projects selected in the new programming period 2021-2027, with an increase of almost 60%.

Presenting examples of projects, the EC noted that a major transnational project will rehabilitate degraded peatlands in Belgium, Germany, Ireland, the Netherlands and Poland. The planned actions include restoring the carbon sink function of peatlands, which will help achieve the EU’s goal of becoming climate-neutral by 2050. The project will also raise groundwater levels and help conserve species and habitats that are protected under the EU Birds and Habitats Directives.

In another project Italian Chefs will promote a climate-friendly, nutritious and affordable diet that reduces food waste through awareness-raising, communication and education campaigns for consumers, employees and others. This project will, inter alia, contribute to the “From Field to Table” strategy, Circulation economics Action Plan and the Waste Framework Directive.

In turn Of Bulgaria the project team will protect nesting, wintering and migratory bird populations by reducing bird mortality from electricity infrastructure. It will identify the most risky medium voltage power lines and replace the overhead power lines with underground cables at the most important stages. This project contributes to the implementation of the EU Birds Directive on the ground.

Poland the project will show how renewable energy can be used to cool public buildings, and France The project will create an innovative system aimed at optimizing the use of resources and recovering resources from waste generated by local construction and public works. Both projects support the EU’s Wave of Renovation initiative, launched last October.

The EC stated that 39 Life nature and biodiversity projects will help implement the EU Birds and Habitats Directives, as well as the EU Biodiversity Strategy for 2030. Their total budget is € 249 million, of which € 134 million will be covered by the EU.

Eight Life environmental management and information projects will raise awareness of environmental issues such as biodiversity loss and air pollution. They will also provide public authorities with tools to promote, monitor and enforce compliance with EU environmental law. They have a total budget of more than € 19 million, of which almost € 11 million will be covered by the EU.

Around € 66 million will be available for 17 Life climate change mitigation projects, of which around € 35 million will be provided by the EU. Examples are projects that promote climate-neutral agriculture and improve heat recovery in the iron and steel industry.

17 Life climate adaptation projects will mobilize € 52 million. Of this, almost 29 million euros will be “Life” funds. These projects include actions such as adapting forests to extreme weather events and strengthening the climate adaptation capacity of European healthcare infrastructure.

Six Life Climate Management and Information Projects will improve climate management and inform the public and stakeholders about climate change. Their total budget is € 13 million, of which more than € 7 million will be provided by the EU.

The Life program is the EU’s instrument for financing environmental and climate action. It has been in operation since 1992 and has co-financed more than 5,500 projects across the EU and outside the EU. The funding for the Life program for the period 2021 to 2027 is € 5.4 billion.

The Life program has four new sub-programs: Nature and Biodiversity, the circular economy and quality of life, climate change mitigation and adaptation, and the transition to clean energy. EC-approved projects and four sub-programs will start receiving funding from 2022.