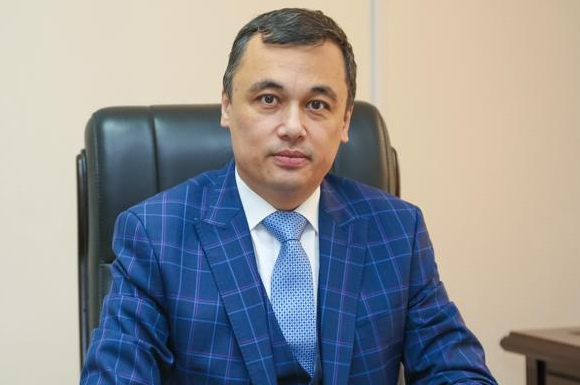 The fire that broke out in Kazakhstan is drawing to a close and it is increasingly evident that the system of power still standing of the former father master Nursultan Nazarbayev has gone to ashes. If you have any doubts that a regime change, just consider that all of the former president’s men are under arrest on charges of high treason, that he himself has not appeared in public for many days and that his daughters Dinara and Aliya are fled abroad. The latter seems to have brought with her the beauty of 300 million dollars in her good London retreat. It is foreseeable that Kazakhstan will in the future ask the UK for an account of its relations with the former satrap.

The accusations against the old regime

In the last two days Tokayev, finally free from the shackles of the old leader, has spoken to the belly of the nation underlining the bad conditions in which his predecessor left the country with many abandoned people in a state of unemployment and social insecurity. This fact means, in his opinion, that there is a need for a qualitative renewal of social and labor policies. It is also necessary to quantitatively and qualitatively strengthen the National Guard by forming new divisions in the regions and strengthening existing ones. Tokayev also hinted at the possibility of creating a sovereign wealth fund for Kazakhstan by forcing corrupt officials to hand over money to avoid prosecution.

Last but not least, it was the attack on the National Security Committee, accused of having abandoned government buildings without engaging in confrontation with “foreign terrorists”, despite having a sufficient quantity of weapons, leaving these weapons and many documents to the rioters. The National Security Committee – said the president – could and did not want to give an accurate assessment of this insurrection, but did not want to see the critical threats to national security.

The Russian Federal Agency for Affairs with the Commonwealth of Independent States has called Askar Umarov, the new Minister of Information and Social Affairs, a Russophobic and has stated that he does not intend to cooperate. Nor is his visit to the Baikonur Cosmodrome in Kazakh territory welcome, according to the head of the Russian space agency Roskosmos Rogozin. Sergey Markov, a political analyst close to the Kremlin, also treads his hand thoughtfully, calling the new minister a “radical russophobic”, a term that in the lexicon of Russian nationalists precedes that of Nazi, to describe the enemy.

The accusation against Umarov is that he is an apostle of the need to remove the Kazakh conscience from the de facto “Russification” that took place in the Soviet era and after.

The withdrawal of the CSTO mission has already begun

the secretary general of the CSTO notified Tokayev of the start of the withdrawal of troops within the deadline set by the Kazakh presidency. The closing ceremony of the CSTO military mission was held in Almaty. The Belarusian Ministry of Defense has announced the end of the Belarusian army’s mission in Kazakhstan. Their retreat started today and will finish within 10 days. The Kyrgyz soldiers of the CSTO contingent will return to Kyrgyzstan tomorrow, January 14th.

Until two days ago, Moscow was talking about the end of the mission in more general terms: Russian Defense Minister Shoigu had argued that the CSTO peacekeepers would complete their mission in Kazakhstan only after the complete stabilization of the situation in the country.