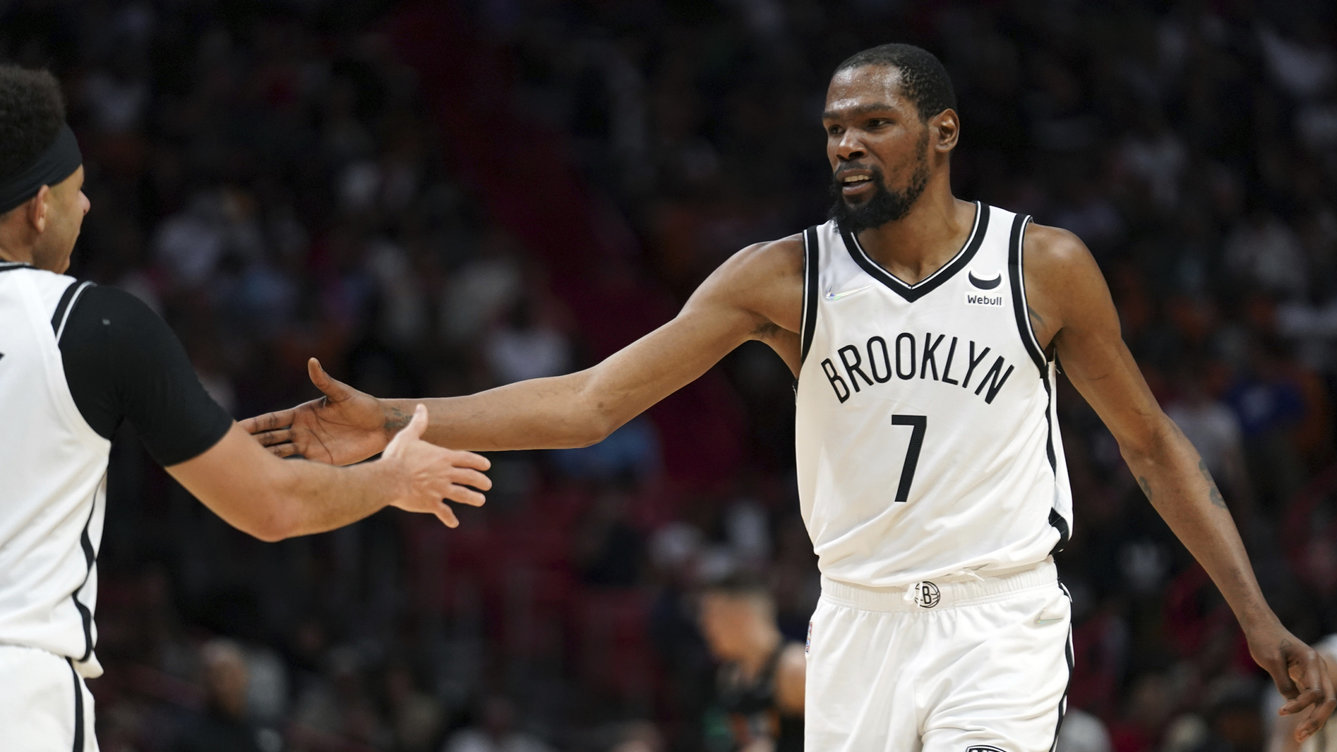 Kevin Durant will continue to play for the Brooklyn Nets.

Although one of the brightest stars of the National Basketball Association (NBA) openly asked to be traded at the beginning of the offseason and later demanded the departure of head coach Steve Nash, his wishes were not destined to come true.

The club issued an official statement stating that the Nets managers and K. Durant have found a compromise and will continue to go in the same direction.

“Long break” – a look at all the European Championship teams: how the Lithuanians can stop Dončići, who lost all the matches, who didn’t play friendlies, the most interesting players and who can surprise and who can disappoint