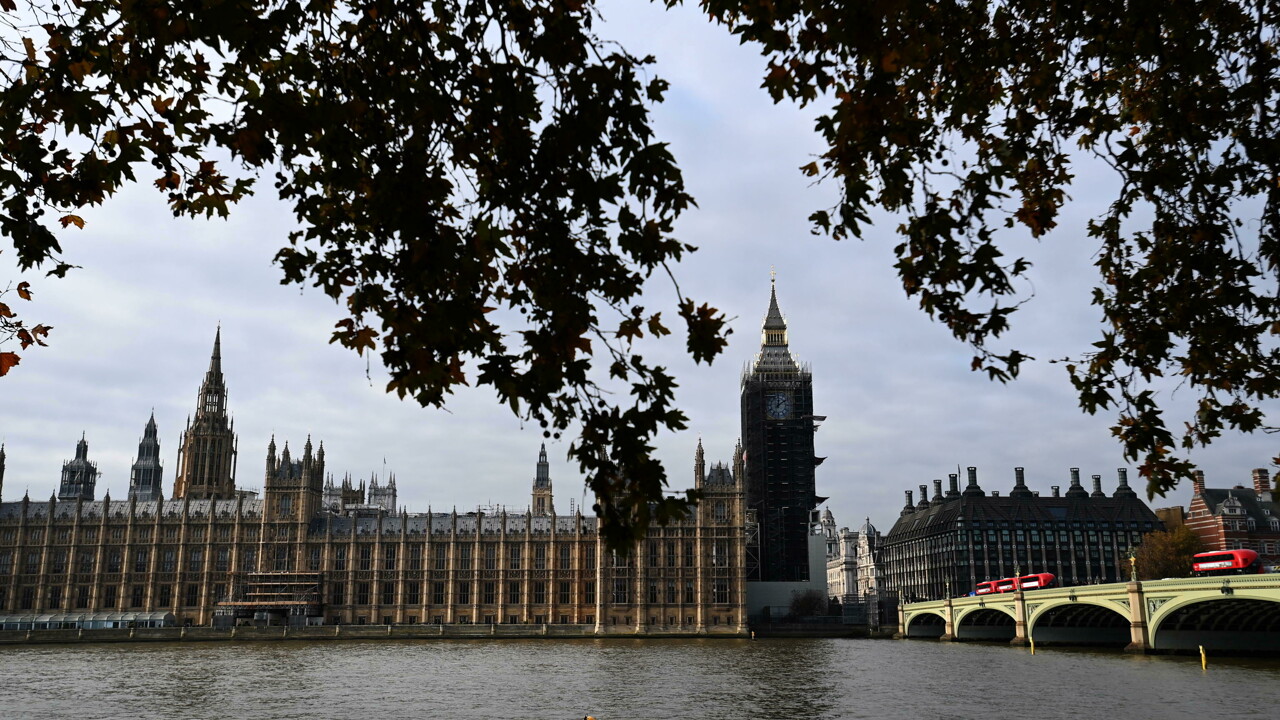 Is it possible to face the fourth wave without any restrictions (green pass included)? For Boris Johnson, undoubtedly yes. Yesterday, the British prime minister said that “there is no reason” to move to the so-called “plan B” in Great Britain, or to introduce new measures aimed at reducing the circulation of the virus. Also yesterday, outgoing Chancellor Angela Merkel uttered completely opposite words: in Germany, she said, “the pandemic situation is dramatic” and the “death toll is frightening”. For this reason the (few) restrictions in force today “are not enough”.

Figures in hand, however, the situation in the two countries is not too different: in Germany in the last week there were 2.47 deaths per million inhabitants compared to 2.16 in the United Kingdom. This is a higher mortality than that recorded in Italy and Spain, but in any case much lower if compared with that of other European countries such as Romania and Bulgaria.

It is true that in Germany the weekly incidence rate of infections, which stood at 399.8 cases per 100 thousand inhabitants, is remarkable. And that the situation in hospitals is starting to get complicated. In intensive care wards 3,845 patients are hospitalized, a very high number that is putting the system under stress despite the wide availability of beds.

In the United Kingdom hospitalizations are decreasing, but many more deaths than in Italy and Germany

In Great Britain, on the other hand, the overall number of hospitalized people seems to be slightly decreasing and overall the system is holding up. The number of infections has been very high for months now (another 44,917 cases were notified yesterday), but the number of deaths is not even comparable to that recorded in the other waves. The main difference between the situation in the United Kingdom and the German one seems to be precisely the occupancy of hospital beds, which in Germany is increasing significantly and worries the health authorities. But is that enough to justify such a different (at least in words) approach?

In fact, since July 19 (“freedom day”) the British decided that the virus was no longer a problem and masks have practically disappeared in the country (even indoors). There was a price to pay, and quite heavy: from 1 August to today in the United Kingdom, Covid has caused 14,400 deaths, many if compared to the 5,182 registered in Italy (which has “only” six million fewer inhabitants ) and about double that of populous Germany. Johnson’s was therefore a “political” choice, not painless, which, however, had the merit of not creating social tensions.

In the UK 22.5% of the inhabitants received the third dose

But the question remains: how is it possible that while other countries are thinking about new restrictions in London they are so calm? In comparison with Germany, it should be noted that although the percentage of vaccinated people is similar (and lower than in Mediterranean countries such as Spain or Italy), the United Kingdom recorded a very high membership among the age groups most at risk, whereas in Germany about 15% of the over 60s have no protection.

Having started the vaccination campaign earlier, overseas they are also far ahead with third doses: to date 22.5% of the population has received it, against 6.9% in Germany and 6.55% in Italy. Many fragile people therefore have more “protection” than those who live on the continent. Some experts have also hypothesized that between vaccinated and cured, the country is reaching a sort of community immunity.

Looking at the English example, the virologist Guido Silvestri, a lecturer in the US at Emory University in Atlanta, invites everyone to calm down. “In the wave of autumn-winter 2020-2021, although there was no Delta variant – he explains on Facebook – the calculated lethality of Covid in the UK was 2.2% (84,509 deaths out of 3,859,241 cases), with numbers of hospitalizations in intensive care such as to put the public health service in crisis. Instead in the period from 1 June 2021 to date, the calculated lethality of Covid was 0.3% (16,109 deaths out of 5,359,091 cases), with numbers of intensive care never really worrying. Which means that nowadays, thanks to vaccines, and despite both the presence of the Delta and the absolute lack of restrictions, the real lethality of Covid is around 0.1-0.2% “.

Hence the indications of Silvestri, “hoping that, once and for all – the virologist hopes – the media catastrophism that has haunted us since March 2020, and that politicians and institutional technicians show courage and clearly say that zero risk does not exist , but the way to go is clear and there is no turning back “.

Did the British strategy work?

In fact, one point must be underlined: despite some countries experiencing complicated days where vaccination coverage is insufficient (see the cases of Romania and Bulgaria), the lethality of the virus is extremely higher. And therefore, as Silvestri suggests, it is not taken for granted (although feared by many) that we will return to the lockdowns and closures of last year.

As for the case of the United Kingdom, it would perhaps be misleading to say that British Prime Minister Boris Johnson’s strategy has so far been a success: the almost total absence of restrictions has probably caused thousands more deaths (at least so the data suggest), but on the other hand, London and the surrounding area seem to have accepted it as inevitable that the epidemic will cause a certain number of victims. In any case, Bojo does not want to step back.