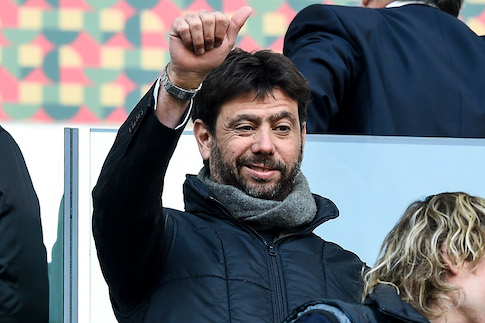 CalcioeFinanza and the Exor estimates for the 20-21 budget: in any context Agnelli would be sent to do another job. Here he is praised by the media and Juve keeps him (luckily for us)

This is what Calcio e Finanza writes reports the half-yearly report of Exor – the holding company of the Agnelli-Elkann family which controls 63.8% of the Juventus club. These are the data for the period January-June 2021.

From the Exor documents it is clear that the Juventus club closed the second semester (the first for Exor, but the second for the Piedmontese company given that the club’s balance sheet runs from 1 July 2020 to 30 June 2021) with losses for 77 million euro, to which the red of 113.7 million of the previous six months.

It would be, in total, a red of 190.7 million euros. Data inevitably influenced by the effects of the Coronavirus emergency, which led to the closure of the stadiums for the whole of 2020/21, and by the path in the Champions League, where Juventus stopped in the round of 16.

It is the result of the enlightened management of Andrea Agnelli who in any context would be sent to do another job. Here he is praised by the media and Juve keeps him (luckily for us).

It must be said that to have the confirmation it will be necessary to wait until mid-September, when the club will officially communicate the data of the 2020/21 budget. For example, in the 2019/20 season the draft budget had been rewritten to incorporate the effects of the write-down of Gonzalo Higuain’s contract.