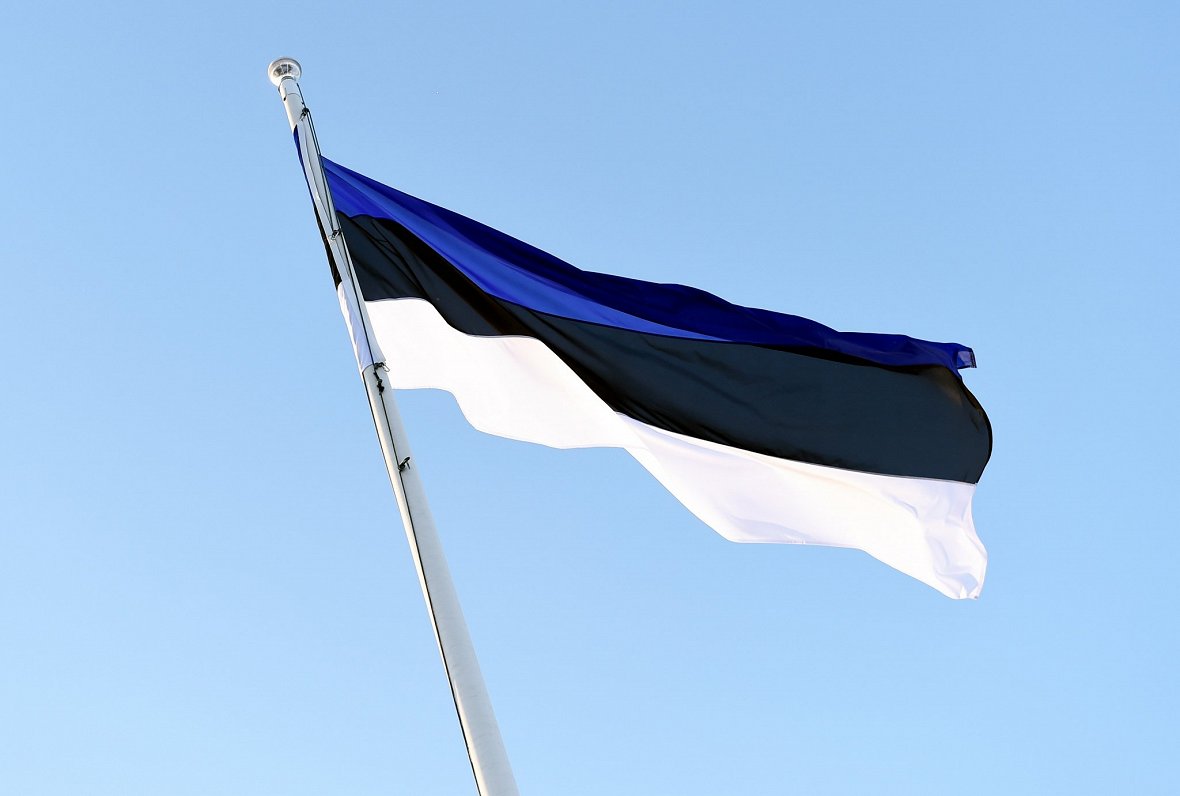 “Soviet monuments must be removed from public space, and we will do it as soon as possible,” Kallas told reporters, noting that there are 200-400 such monuments in the country with symbols of the occupying power.

Since the monuments belong to the local governments, the specific terms and order of dismantling depend on them.

Kallas explained that the owner of the territory can move Soviet-era monuments on his own initiative and does not need the approval of the government or municipality.

Commenting on the situation with the monument to the Soviet-era tank “T-34” on the outskirts of the northeastern Estonian city of Narva, near which people began to gather on Wednesday evening, because it was unofficially announced that the monument would be moved, Kallas said that the monument belongs to Narva, but the city did not show readiness to move it. “therefore it is clear that the government must take responsibility and move this and other monuments with symbolic meaning”.

Estonian Foreign Minister Urmas Reinsalu told the public broadcaster ERR that if necessary, an emergency session of the parliament should be called and “the tank should be removed within a month”.

Kallas emphasized that the commemoration of the fallen is not prohibited in any way, but it should be done in the designated place – cemeteries. “The tank is a weapon of murder, and even now people are killed with such weapons in Ukraine. There are no war graves under the Narva tank,” added the Estonian Prime Minister.

It has already been announced that although on Wednesday evening at the monument to the Soviet-era tank “T-34” on the Russian border People gathered at the entrance of Narvawho were disturbed by the possible moving of the tank, both the evening and the night on Thursday passed peacefully at the monument, informed the police.

The Soviet tank “T-34” on the outskirts of Narva is placed on a pedestal on the bank of the Narva river at the place where the attacking Soviet troops crossed the river in July 1944. The monument was opened in 1970.

On the other hand, on the night of Wednesday, an excavator was set on fire in Auvere in northeastern Estonia, which was previously used to move a World War II-era Red Army howitzer from near the entrance to the power plants of the energy company “Eesti Energia”.

The so-called Bronze Night has entered the history of Estonia – April 27, 2007, when riots took place in Tallinn in connection with the transfer of the monument dedicated to Soviet soldiers, the so-called Bronze Soldier, from the city center to the soldiers’ cemetery. At that time, in the riots of Russian-speaking youth, which lasted for two nights, one person died – the Russian citizen Dmitry Ganin – and 1,200 were detained.