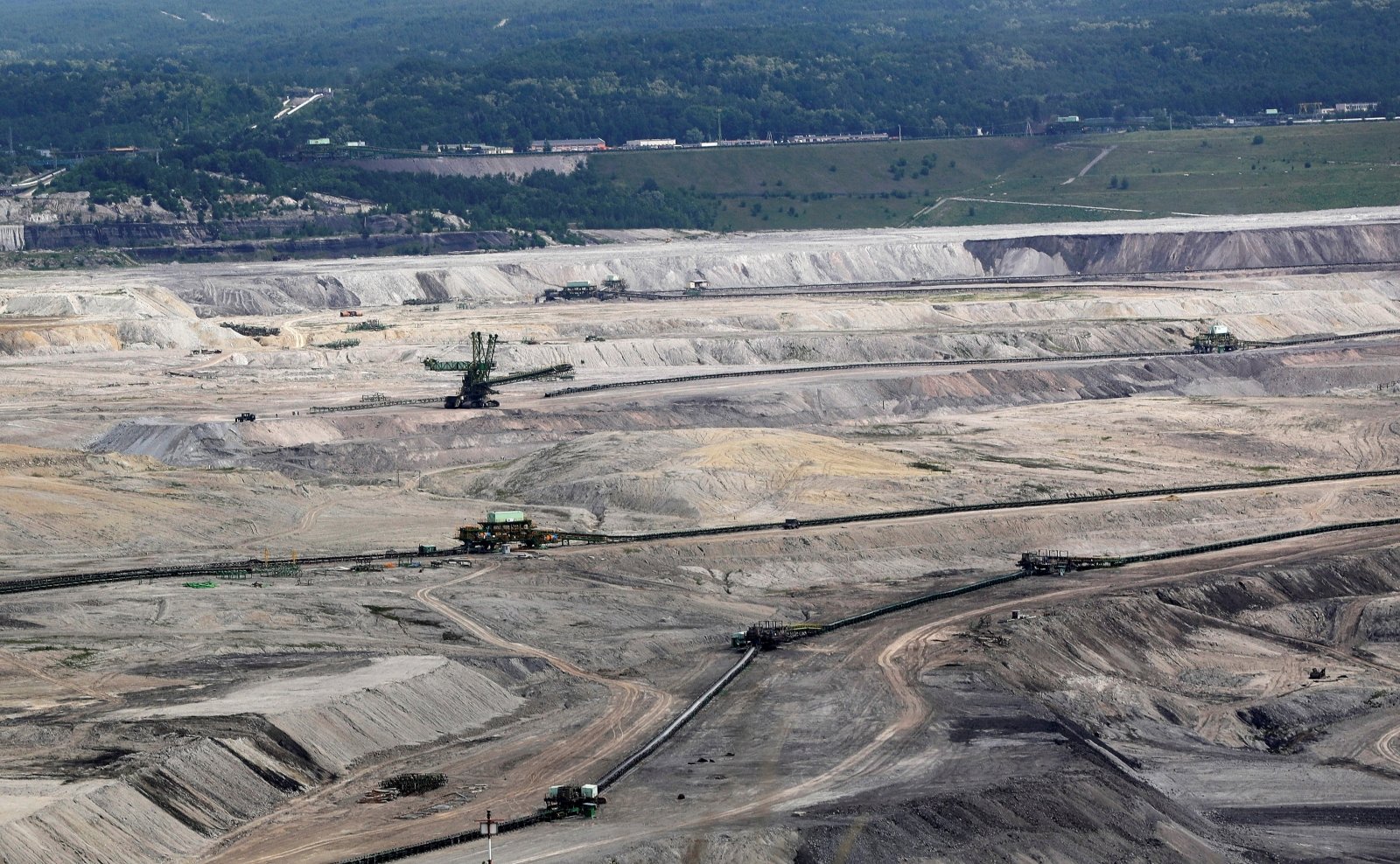 The official said the notice to start payments was sent on January 3 within 15 days of receiving the notification.

In May last year European Court of Justice ordered the Polish populist Conservative government to close the Turov lignite mine near the Czech border. It is alleged that Poland has not carried out a proper environmental impact assessment and that the mine may pose a risk to the environment and public health.

Prime Minister of Poland Mateuszo Morawieckio the government, which has been embroiled in a series of disputes with Brussels over the application of European Union law, has refused to close the mine or, at least for the time being, to pay fines.

September 20th Warsaw was ordered to pay 500 thousand. per day until the mine is closed. November 10 The European Commission sent Warsaw a first payment order demanding payment of the amount accrued from 20 September within 45 days. until 19 October, approximately 15 million. euros.

EU spokesman Balaz Ujvari told reporters that Brussels had never seen a Member State refuse to pay a fine and that the amount of debt could be deducted from future transfers to Poland.

Poland receives funds directly from EU funds. Mr Ujvari explained that at the end of the second term, “our budget chapter would take over and we would review the various future payments from the EU budget to the Member State concerned”.