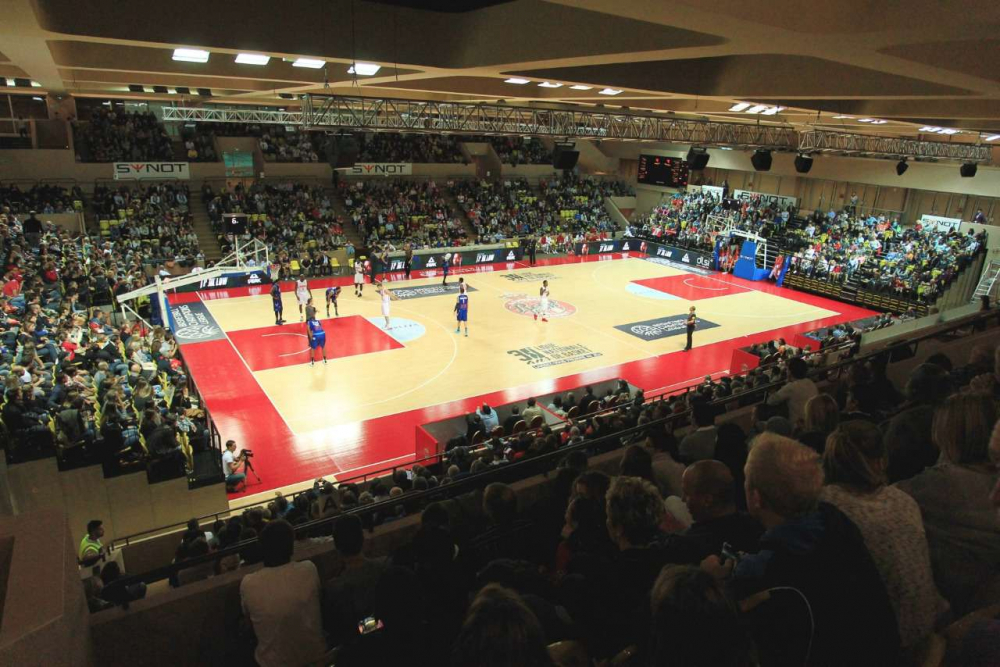 The Monaco team, which will make its debut in the Euroleague, received good news from the tournament management.

L’Equipe reports that the club has received temporary permission to play a home game at the old Gaston Medecin arena, in which the team invested several million euros last summer, but it still does not meet the basic requirement.

The arenas of clubs competing in the Euroleague must accommodate at least 5,000. viewers. After the renovation, the Gaston Medecin Arena will accommodate 4,090 people.

The management of the team represented by Donatas Motiejūnas also invested in lighting, parquet and VIP lounges.

It is added that in the second half of the season, the representatives of the Euroleague will re-evaluate Monaco’s ability to play in the Gaston Medecin arena after the trial period. The duration of the latter should be announced in an official press release on Thursday.

The backup version of Monaco for the Euroleague home match was the Antibo Azur Arena, built in 2013, which seats 5,249 spectators.

Founded under the Monaco Football Stadium, the Gaston Medecin Arena was built in 1985 and renovated in 2014 and 2015. In 2016, it was expanded. Until last summer’s renovation, the arena accommodated 3,000 people during a basketball game. viewers.

In Monaco, the Euroleague will debut as the European Cup champion next season.

See also  Get to know Jupiter, the second largest celestial body in the solar system after the sun