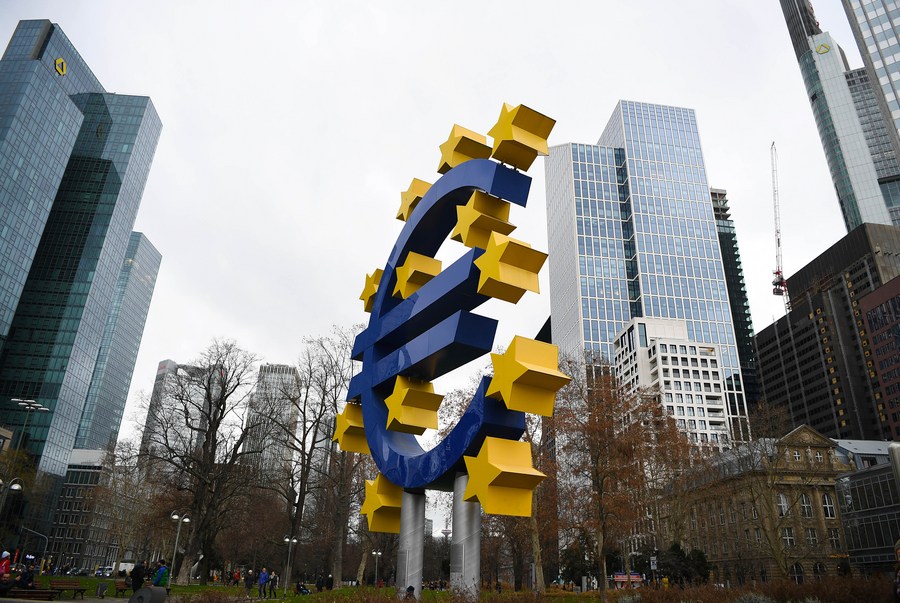 The European Central Bank (ECB) should not rush to tighten its monetary policy, as rising inflation rates appear to be temporary, ECB President Christine Lagarde said on Friday at the European Banking Congress in Frankfurt, in Germany.

Speaking by videoconference, Ms Lagarde stressed that the ECB’s monetary policy should remain coherent to facilitate the return of the inflation rate to its target level of 2% in the medium term with interest rates kept low.

“In particular, we should not rush to adopt premature (monetary policy) tightening when we are faced with transient or supply-side inflationary shocks,” she said.

Apparently seeking to allay concerns about the delay in reacting to rising prices, Lagarde observed that the central bank was taking rising inflation rates very seriously.

Inflation rates in the euro area have increased significantly over the last three months ended at the end of October. In October, the annual inflation rate jumped to 4.1%, after hitting a 13-year record of 3.4% in September.

“This inflation is unwelcome and painful – and there are understandably concerns about how long it will last,” Ms. Lagarde said.

The President of the ECB reaffirmed that the drivers of inflation are in all likelihood “to fade in the medium term”.

Ms. Lagarde rejected the idea of ​​monetary tightening, and warned that it would only “squeeze household income even further” without addressing the root causes of this inflation.