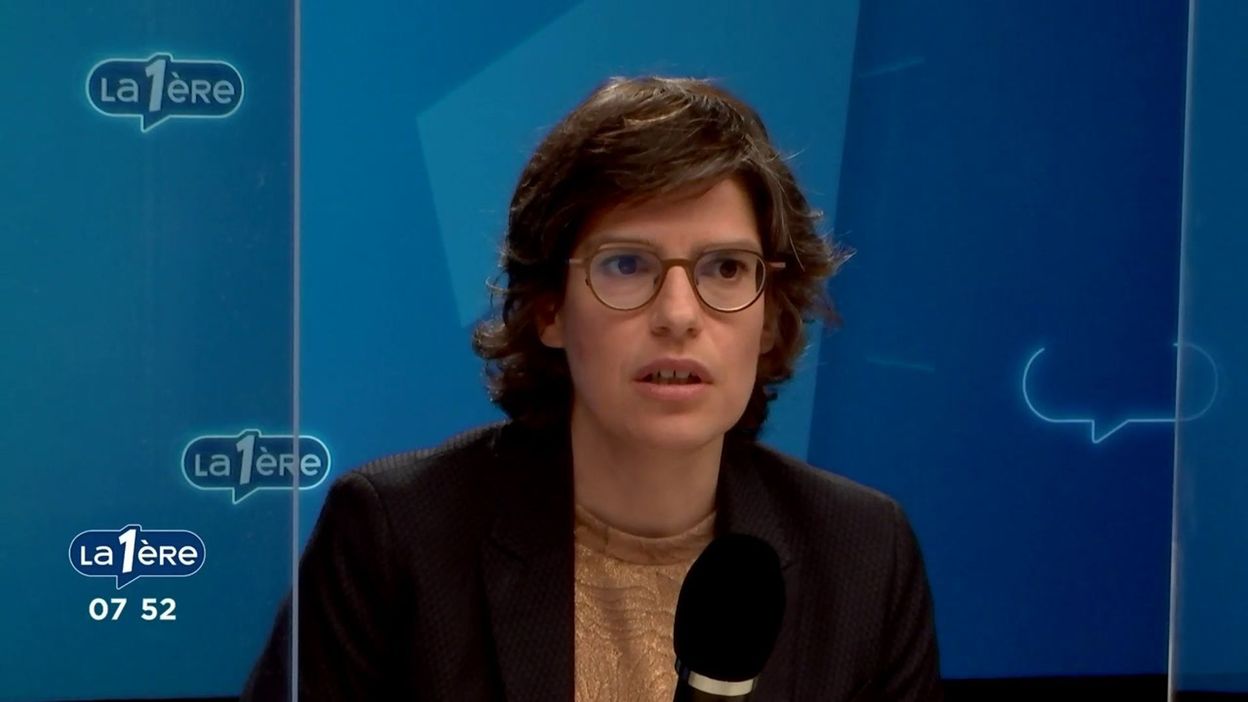 Energy prices are rising sharply and settle into budget discussions. For Tinne Van der Straeten, Federal Minister of Energy (Groen), the short-term response to this price increase is to extend the social tariff. The Minister is also awaiting the evaluation of alternative projects in November before deciding on the closure of all nuclear reactors.

” This price increase is a worldwide phenomenon: there is a strong demand with the recovery of the economy after corona. To act in the short term, the most quickly and efficiently, it is the social tariff “, explains Tinne Van der Straeten at the microphone of Matin Première.

The conditions of access to the social tariff were extended in February and the number of beneficiaries doubled. “These people are therefore now protected against price increases. Together with my colleague Pierre-Yves Dermagne, we defend the extension of the social tariff “, continues Minister Groen.

Measures for the middle classes

While the social tariff concerns low-income people, Minister Groen insists on taking long-term measures to help the middle class: ” The most structural long-term response is to invest in renewable energies, the prices of which are steadily declining, and also in energy efficiency. “

The federal government’s room for maneuver is quite limited since the federal tax on the energy bill represents only 5% of the total amount. In this context, Tinne Van der Straeten has a plan with the Minister of Finance, Van Peteghem (CD&V): ” We are going to transform federal taxes into excise duties. We can thus honor the government’s commitment: the federal share of the energy bill will not increase.. “

PTB and other opposition parties plead for a reduction in VAT from 21 to 6%, a proposal rejected by the minister: “It is an expensive measure, one billion euros per year. Measures targeted at lower income households are preferred.“

Socialists offer a flat-rate discount, like in France. “There are only 5 million beneficiaries in France. It is a less effective measure and which affects proportionally many fewer people than the social tariff in our country.“, said Tinne Van der Straeten.

Nuclear: respect of the government agreement

The energy transition is highly likely to increase energy prices, but the current increase in gas prices does not enter into this context, assures the environmental minister: “Today’s price increase has nothing to do with phasing out nuclear power in 2024. Wind and sun are the cheapest sources. If we had invested better in renewable energies over the past 20 years, we would be better protected today.“

To replace nuclear production capacity, alternatives are being considered, such as new gas power plants. The question is to know whether these alternatives will be sufficient to be able to shut down the country’s seven nuclear reactors. Minister’s response: “The exit from nuclear power is not an end in itself, it is a means of switching to 100% renewable energy. It’s not just gas power plants, for example: battery projects. There are a lot of projects on the table for different energy sources. The security of supply assessment will take place in November. “

So will there still be 5 or 7 reactors open in 2024? ” As an environmentalist, I want to switch to 100% renewable energy. For this, we must organize their strong growth. We have put in place a mechanism that will support and evaluate investments. Everything else is speculation“, concludes Tinne Van der Straeten.

See also  The "Marro" protection network: police and military have helped him maintain his power in Guanajuato