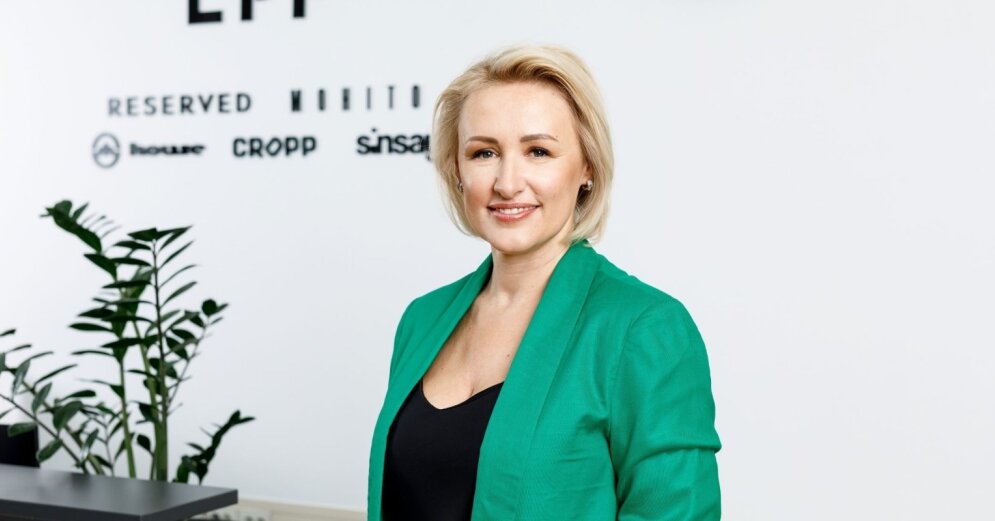 As informed by “LPP Latvia ltd.” board member Inese Lebedeva, this is an important step in the company’s development. The company representing LPP has been operating in Latvia for almost 20 years and currently employs 340 employees. Until now, all the company’s stores have operated only in Riga, but on the eve of its 20th anniversary, the company is actively working on opening “Sinsay” stores outside the capital. Next year, the company plans to open at least 10 stores in Latvian cities.

Since the currently concluded premises lease agreements do not cover all regions where the company sees development potential, “LPP Latvia ltd.” continues to look in the direction of development in the regions, examining all possibilities for renting premises in cities with at least 6,000 inhabitants, for example Liepāja, Jūrmala, Jelgava, Ventspils, Rēzekne, Ogre, Valmiera, Salaspils, etc.

According to Alberts Aigars, manager of Sinsay’s rental and development projects, finding exactly the right premises in the regions is the biggest challenge the company is currently facing. In some cities, there is a lack of commercial premises meeting “Sinsay” standards, which would be at least 800 m2 in area, therefore they are still being actively sought and the company is open to consideration of various rental offers.

The arrival of the brand in various regions of Latvia will significantly expand the range of fashion goods in the regions. “The time of the pandemic has contributed to a rapid increase in the popularity of online shopping, thus expanding the availability of goods in the regions, and naturally people in small towns have become more demanding regarding the supply of goods. The demand for face-to-face stores of large chain brands in the regions is high, but the supply is still low,” the company’s plans justify “LPP Latvia ltd.” marketing manager Jana Meidropa.

See also  Photo: Exhibitions of Latvian artists will once again be on display in Swedbank's central building

“LPP Latvia ltd.” the parent company “LPP” is a Polish family company and is considered one of the fastest growing clothing retail companies in the Central and Eastern European region. “LPP SA” manages five fashion brands: “Reserved”, “Cropp”, “House”, “Mohito” and “Sinsay”, whose offer is currently available in physical and online stores in almost 40 markets around the world on three continents. The company has a network of more than 1,700 stores with a total area of ​​1.4 million m2, and more than 24 thousand people are employed in the company’s offices and sales structures in Europe, Asia and Africa.