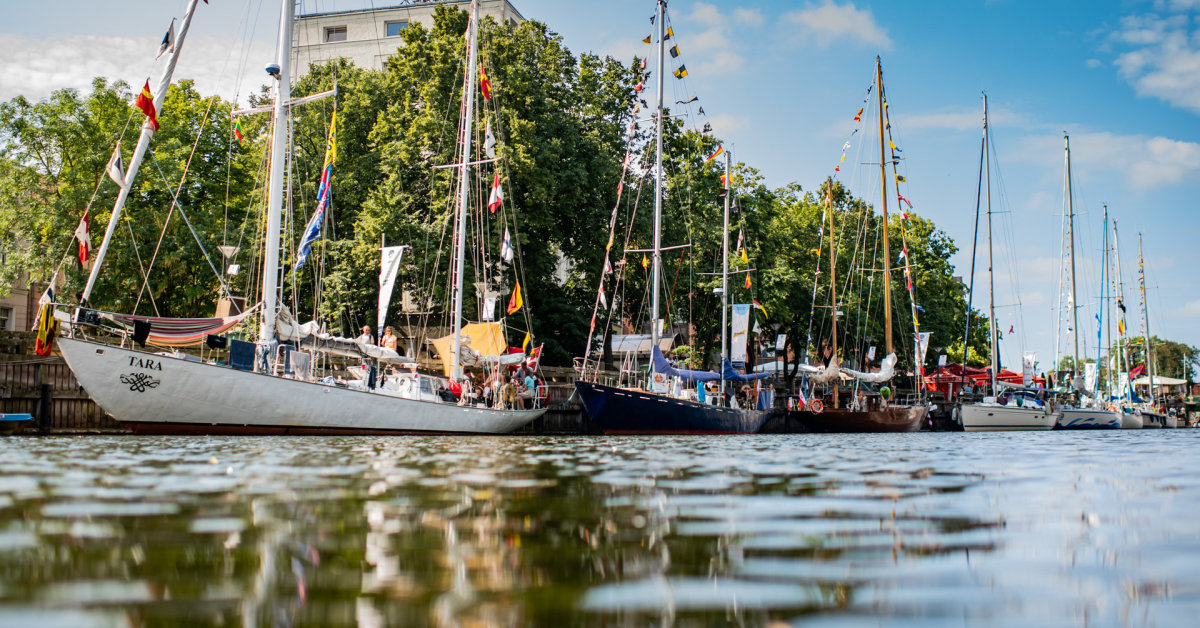 Already on Tuesday, the Baltic Regatta 2021 sailing ships moored in Klaipeda. The favorable wind pushed the sailboats towards the city much faster than planned.

Photo by the organizers / The Sea Festival started in Klaipeda

The Sea Festival brings longed activities back to the city, including cozy movie afternoons and evenings. Cinema Spring, which guarantees great films, invites you to Jonas Hill Island this time. Here are two festive evenings of films awarded, recognized and appreciated by the King. The space, which will become an oasis of cozy respite, will present two films on Friday and even four films on Saturday, including a film for the little ones.

Friday, July 23, 8 p.m. “Painter and Thief” (dir. Benjamin Ree, 102 min., N-13) will be waiting for visitors. A Norwegian film that is hard to believe when it comes to documentaries. Enriched with a mix of moral, emotional, and spiritual feelings, the story allows us to look at what in reality doesn’t seem very possible.

Fans of the French film will be invited at 10 p.m. The film Gagarin (dir. Fanny Liatard and Jérémy Trouilh, 95 min., N-7) tells the story of Juris, a resident of the Paris suburbs, who dreams of becoming an astronaut and ascending into space. It is a pure and clever film reminiscent of the power of cinematic imagination, combining science fiction and social realism.
Four films will be waiting for the guests of the Sea Festival on Saturday, July 24: 14.00 The Vampire (dir. Joann Sfar, 85 min., Sounded in Lithuanian), 16.00 I am Greta (dir. Nathan Grossman, 97 min., N-7, sounded in Lithuanian) ), 20.00 Triumph (dir. Emmanuel Courco, 105 min., N-13), 22.00 Quo Vadis, Aida? (dir. Jasmila Žbanić, 104 min., N-13). 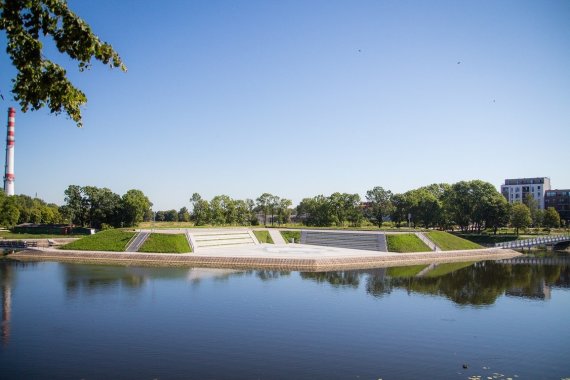 For the fifth year in a row, Tourism Street will be opened to the participants of the Sea Festival. In it, city guests and Klaipeda residents will be able to get acquainted with the possibilities of a holiday in Lithuania: the national tourism promotion agency “Travel in Lithuania” and tourism information centers from Vilnius, Šiauliai, Plungė, Mažeikiai, Kėdainiai, Alytus, Lazdijai, Druskininkai, Ignalina, Marijampolė, Klaipėda region and other cities in the country. 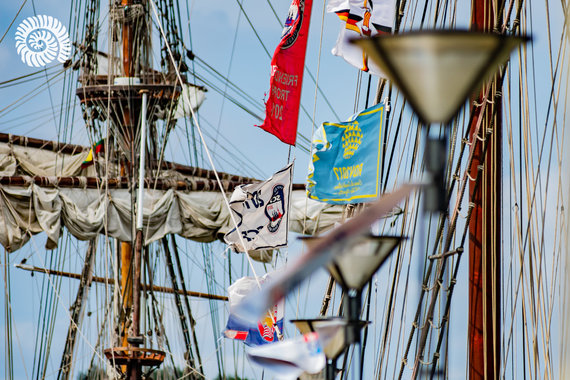 See also  After making fun of the virus and participating in a “Covid party”, an American dies from coronavirus

Exclusive space – “Sea of ​​Design” invites Klaipeda residents and guests to admire, appreciate and buy the works of unique designers. More than 70 jewelers, clothing and interior designers from all over Europe will present their latest works, collections and fashion trends.

As every year, not only well-known names sail with the Design Sea, but also a group of new faces from Lithuania, Latvia and Estonia. You will be met by jeweler Vaidas Gaižauskas (Spain), designer of exclusive handbags Danguolė Povilaityte Prosvirnina (Lithuania), jewelry designer Alberto Martini (Estonia), gallery Terra Recognita, a whole group of Lithuanian and Latvian clothing designers. The unexpected news of the sea festival will surprise those walking on the Exchange Bridge. The water fountain-arch on hot days of the Sea Festival will become an entertainment not only for small but also for solid visitors of the Sea Festival. The unexpected installation will look most impressive in the evening at dusk, when the outlines of the fountain will shine with color.

Visitors will also find a photo wall between Atgimimo Square and the Biržai Bridge Festival, which will feature the theme of the city and the greeting of the project partner LRT. 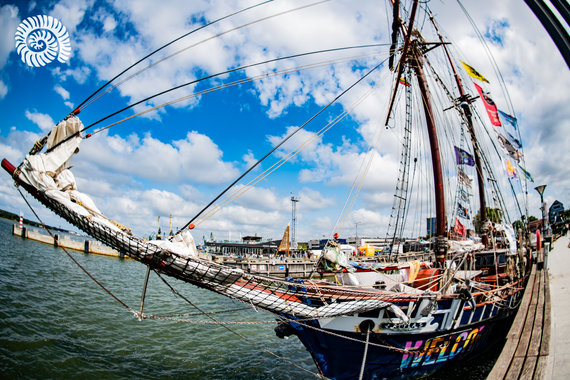 Ships of the Sky Fleet in the river

This year, the Lithuanian Maritime Museum will organize the parade of traditional and historical ships “Sky Fleet” for the 10th time. All the ships of the “Sky Fleet” will be welcomed after the lifting of the Castle Bridge on Friday, July 23, at 7 p.m. This year’s theme is “Soul – to the sea!”. Ship captains, crew members, sailing enthusiasts will once again this year invite you to get to know the wooden sailing fleet, preserve and nurture the identity and the unique traditions of the old fishermen of the coastal region.