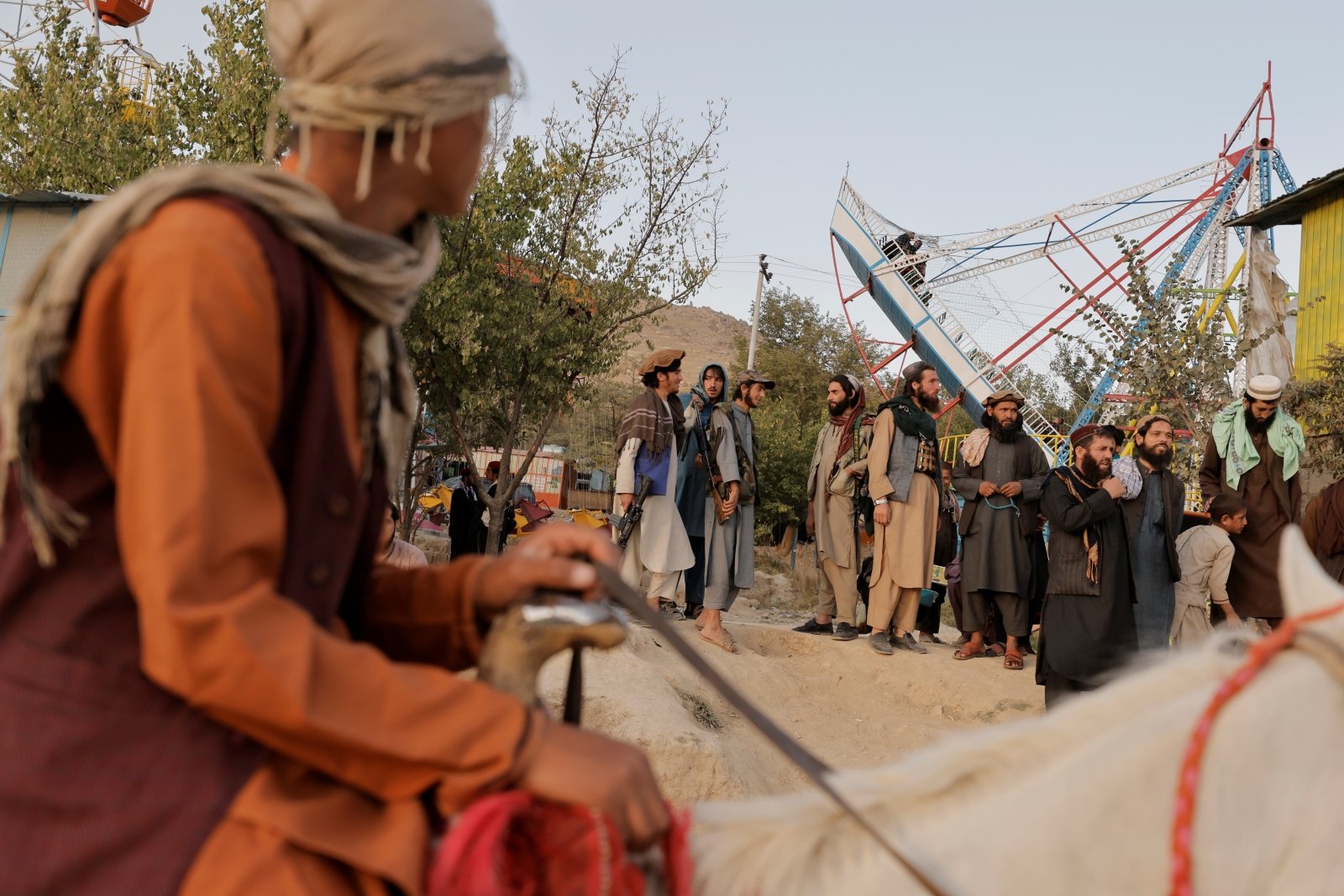 The plane with humanitarian cargo is said to have flown in from Iran. In particular, six tons of rice and four tons of medicines were delivered to the city.

It is the ninth humanitarian aid plane Iran has sent to Afghanistan in the past three months.

According to Nangarhar province authorities, Jalalabad Airport will resume domestic and international passenger flights in the near future.

The Taliban regained control of Afghanistan in mid-August this year.

See also  Comments on: Pupils in the UK have found a new way to drop out of school by falsifying a positive Covid-19 rapid test