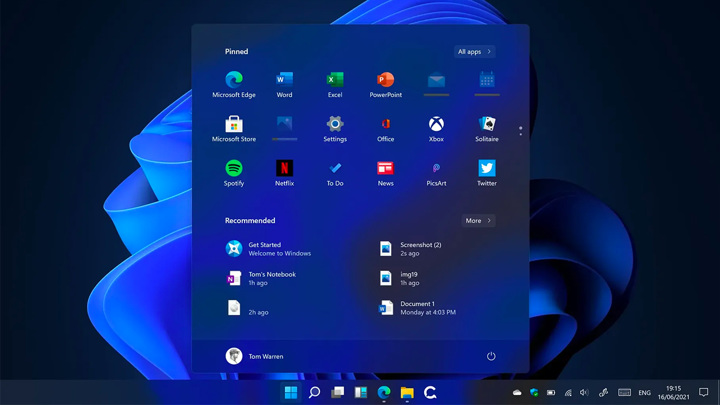 Microsoft released the first beta version of Windows 11. Previously, the new operating system could only be downloaded from the Dev channel – in the form of the earliest build for developers and very advanced users, which could contain many bugs and errors.

Unlike Dev, Windows 11 beta is more reliable and stable. It is not updated very often, but it contains features that others have already tested.

However, warn at Microsoft, the beta remains a preview of Windows 11, which does not rule out crashes, bugs, and missing features. For example, unlike Dev, the build on the Beta channel is not yet included integration with chat in Microsoft Teams.

The first beta version of Windows 11 is already available to members of the Windows Insider testing program (you can register for it by this link). To switch to the Beta channel, go to Settings -> Windows Update -> Windows Insider Program and select the appropriate option.

The transition from the Dev channel to Beta will happen almost imperceptibly, after one reboot, but later this will require a complete reinstallation of the OS.

Windows 11 – “One of the Most Significant Windows Updates in a Decade” – was presented on June 24… The main changes are the new “Start” menu without “live tiles”, the Windows Store with the ability to install Android-Applications, a partial redesign of the interface (many elements are centered, and the corners are rounded), personalized Windows Widgets, as well as improvements related to performance and multitasking.

Officially, Microsoft did not name the release date, confining itself to the words that Windows 11 will be released during the Christmas holidays, that is, closer to autumn. However, judging by numerous hints of the company, the new OS will be available on October 20.

See also  The launch date for Windows 11 is ready