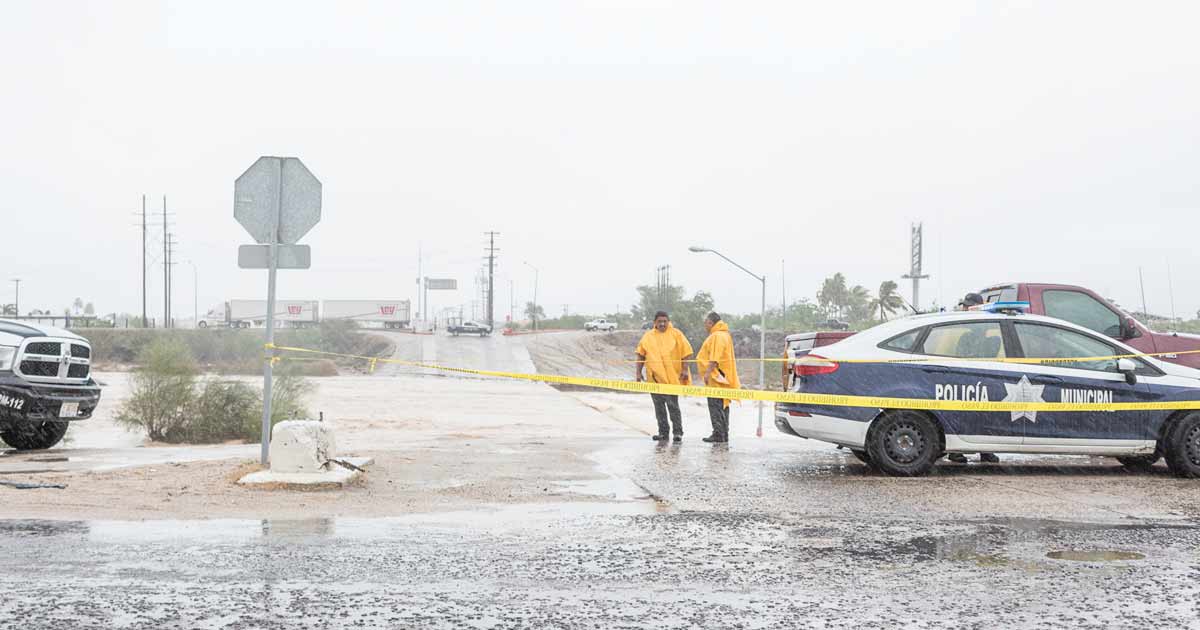 Carlos Alfredo Godínez León, head of the Undersecretariat of Civil Protection in Baja California Sur, announced that the State Council of Civil Protection is attentive to the behavior and evolution of this hydrometeorological phenomenon, since the trajectory has been modified during the last hours and it is now expected not to directly impact the state but to follow a path through the Gulf of California.

He added that the monitoring carried out by the agency is in order to apply the protocols already established so that citizens can take the necessary measures to reduce risks in order to safeguard the most important thing that is life, he stressed.

The agencies that are attentive to permanently monitor and report in a timely manner are: National Water Commission, State or Municipal Civil Protection, Secretary of the Navy, Harbor Master, among others, ”Godínez León said.

“In these situations, information circulates that does not come from official instances and generates speculation or erroneous criteria” stressed the official, who added that it is vitally important to start with preventive actions such as keeping important personal documents, having an emergency backpack ready, pruning trees that clog power lines, repair and secure roofs, windows in the home, and stay informed.

See also  Your luck today and horoscope predictions Saturday 8/22/2020 on the professional, emotional and health levels