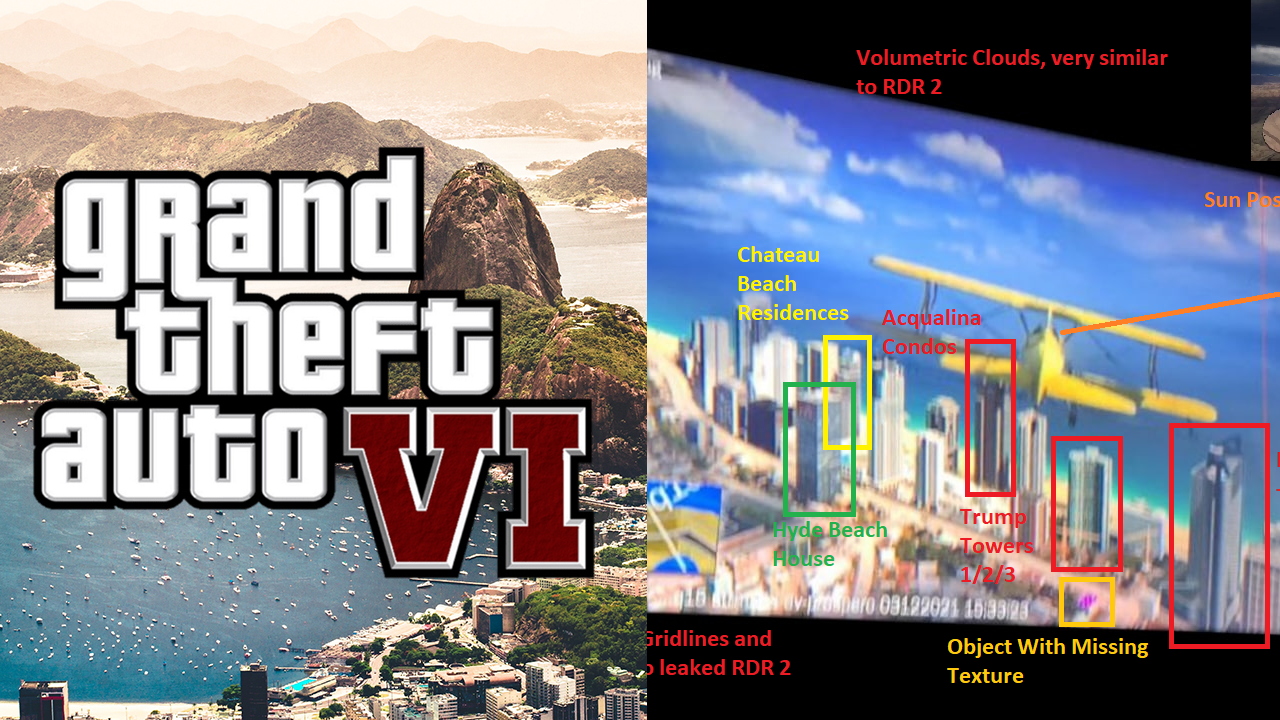 The endless wait of players for GTA 6

Fans can’t wait any longer. In recent days, the various changes made by Rockstar to GTA Online and the publisher’s announcements regarding the PS5 and Xbox Series X versions annoy the players and create even more expectations around GTA 6. The slightest rumor is enough to ignite the community. And the one we’re talking about here should have the same effect, if not more. A first image that seems to be taken from the future game of Rockstar has been seen on the Internet and allows us to learn more about what GTA 6 has in store.

As you can see in the screenshot below, it looks like the image supports the rumor that Vice City will be the playground for the next GTA. A Reddit user had fun captioning the screenshot. We can see what strongly resembles the Trump Tower, in particular. A comparison was even made between the clouds and those of Read Dead Redemption II, another game from Rockstar and one of the most beautiful on PS4, and these look very similar, which would confirm that it is indeed GTA 6. The position of the shade and the sun would also correspond to what it would be in reality in Miami at this time of the day. day.

Another leak gives credibility to all this. Also on Reddit, a fan unveiled an image of a huge amusement park called Fred’s Fun World that Vice City would host. Another user compared this park map with the recently leaked Vice City map and it all seems to fit together perfectly. Even if there are often many fakes around such an expected game, it is difficult to remain indifferent to these rumors, which seem rather credible.