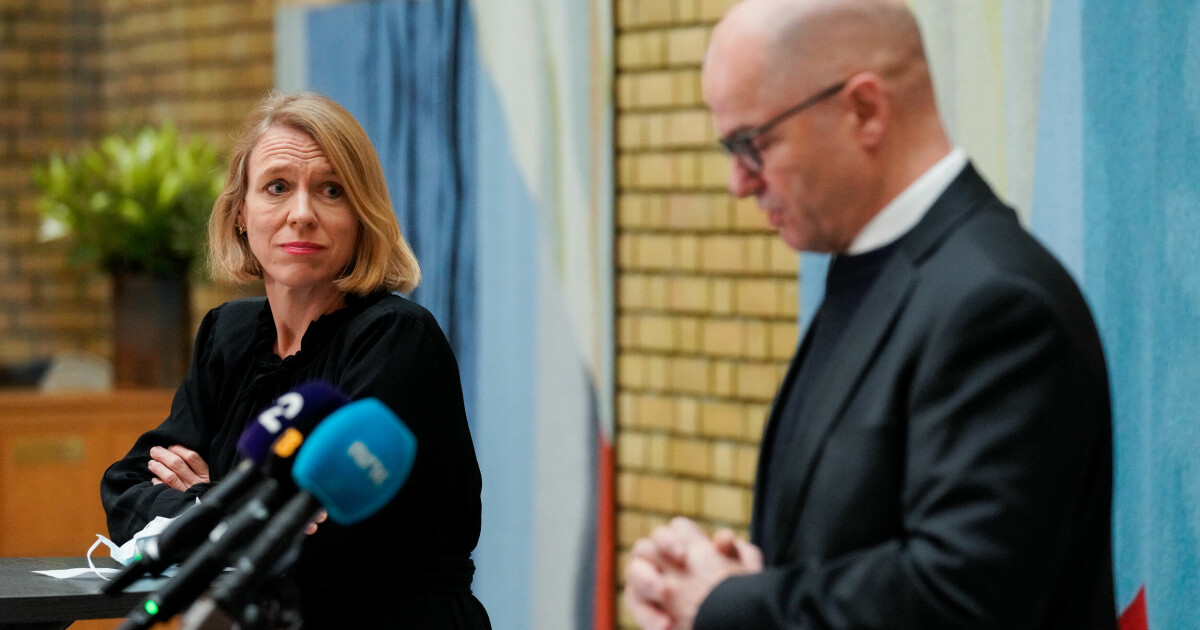 – The Minister of Defense and I have today consulted the Storting about the situation in Ukraine, said Foreign Minister Anniken Huitfeldt, when she briefed the press in the walking hall on Wednesday.

The situation between Russia and Ukraine is very tense, and the relationship has been a topic in a number of international meetings over the past week. Russia demands, among other things, guarantees that Ukraine will not be able to gain NATO membership, while NATO will not give in to the demand.

“We want negotiations and talks on the issues, to get a diplomatic solution to this difficult case,” said Huitfeldt.

Huitfeldt tells TV 2 that she is prepared for the worst.

“Russia has previously shown both the ability and willingness to use military force and we must be prepared for that since they have 100,000 soldiers outside the borders of Ukraine,” Huitfeldt told TV 2.

Huitfeldt says that Norway is open to negotiations, but emphasized that the first signals from Russia have not been good.

– The Russians have withdrawn to Moscow, and the first signals, which have come are not very good.

Russia’s military escalation at the border with Ukraine is the background for the important talks, which have taken place in Brussels and Vienna this week.

This week there have been a number of meetings about the tense situation at the border with Ukraine. On Thursday, the Organization for Security and Co-operation in Europe (OSCE) met in Vienna to discuss the crisis.

On Wednesday, the NATO-Russia Council met and after the meeting, NATO chief Jens Stoltenberg said that NATO had offered Russia further talks.

After the talks, he emphasized that there is still a real danger that an armed conflict may arise.

“That’s why these meetings are so important,” he said.