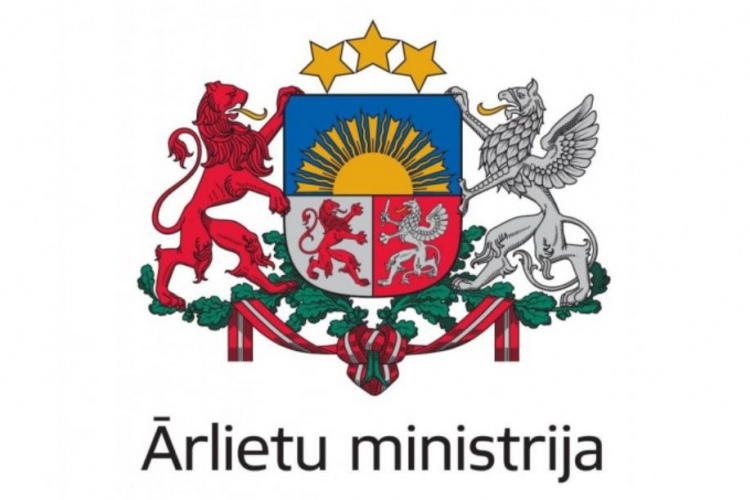 On 22 June 2022, Foreign Minister Edgars Rinkēvičs paid an honorary visit to Poland and attended the annual meeting of Polish Ambassadors, as well as met with Polish Foreign Minister Zbigniew Rau.

Addressing the Polish ambassadors, E. Rinkēvičs thanked for the close co-operation between Latvian and Polish diplomats in providing political, military and humanitarian support to Ukraine. The Foreign Minister said: “We – Latvia and Poland – are one of the countries most aware of the cost of the Russian war. Sustainable peace and stability in Europe depend on Russia’s defeat in Ukraine. We must continue to exert political and diplomatic pressure on Russia together and give all possible support to Ukraine. ” The Minister also emphasized the common understanding between Latvia and Poland on the security situation in the region and praised the work of diplomats from both countries in strengthening the permanent presence of NATO forces on the Alliance’s eastern flank.

During the conversation with the Polish Foreign Minister, preparations for the NATO summit in Madrid were discussed, emphasizing that the decisions taken at it must reflect the new reality in the security environment. The foreign ministers also discussed support for Ukraine’s reconstruction process and the strengthening of sanctions against Russia.

Meeting of Polish ambassadors takes place in Warsaw from 20 to 24 June. Around 200 Polish diplomats are taking part – ambassadors, permanent representatives, heads of departments of international organizations.

See also  Norwegian politics, 17 May | Conclusion in the flag debate: This is what they have decided on