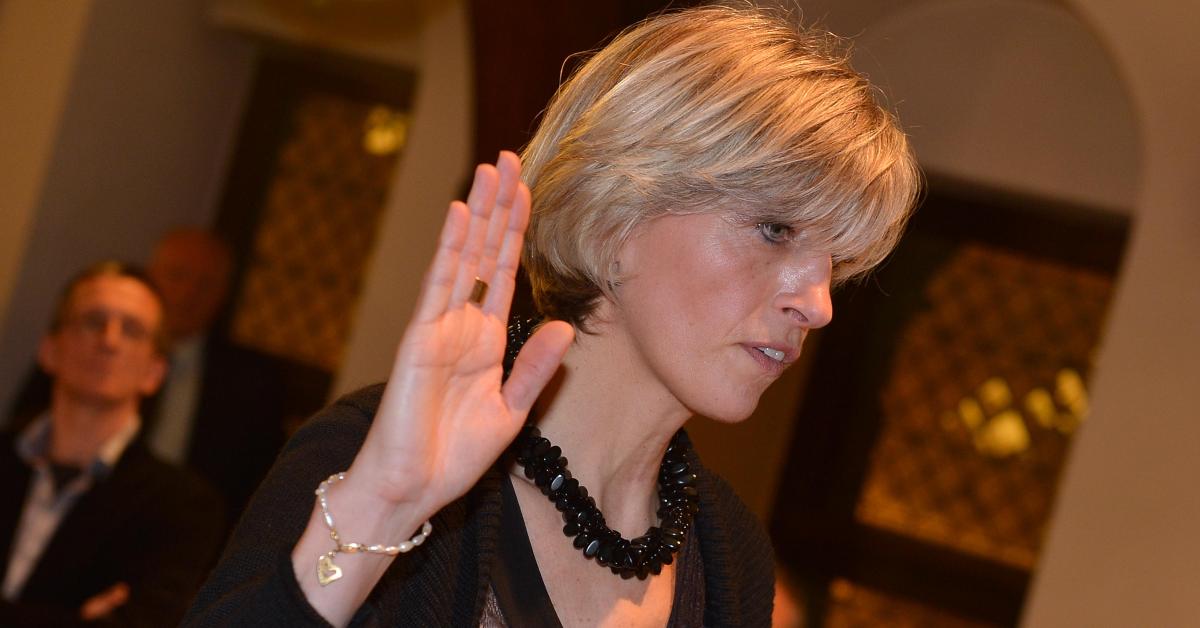 The former mayor of Aalst, Ilse Uyttersport, has been murdered.

Ilse Uyttersprot (CD&V), former mayor of Aalst, was murdered in the Meuleschettestraat in Aalst. She was 53 years old.

“With horror and disbelief, I have just heard of the death of Ilse Uyttersprot in dire circumstances. When I heard the news, I was grounded. I have heard that the author has reported himself, but the exact circumstances will be further investigated by the police and the prosecution in the coming hours, ”said the current Mayor of the municipality, Christoph D’Haese (N-VA) to our colleagues from the HLN.

> More information in the next few minutes.

A few years ago, she had hit the headlines despite herself after being filmed in an intimate situation with her partner in a public place during a vacation in Turkey.