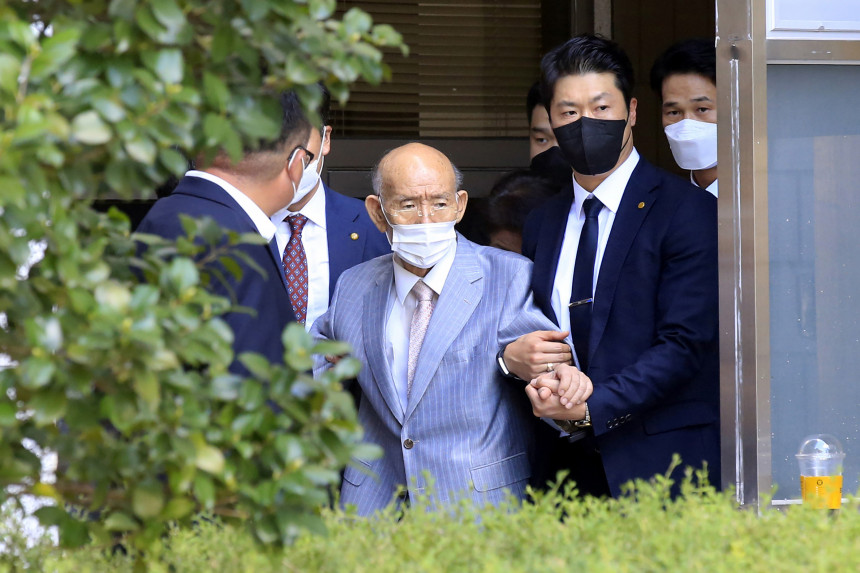 Former South Korean dictator Chon Duhwan, who brutally suppressed the opposition until he was forced to resign due to large-scale demonstrations, died on Tuesday at the age of 90, South Korean media reported.

Chon was an army general who gained power in a military coup following the assassination of dictator Pak Chonhi in 1979.

He served as president from 1980 to 1988, leading the country’s economic recovery and hosting the 1988 Olympic Games in Seoul. Chon was the first South Korean president to peacefully hand over power.

With the brutal repression of the opposition, Chon became one of the most hated politicians in South Korea. He was called a “Gwangju butcher” because he ordered the army to suppress the uprising in the city. According to official figures, around 200 people have been killed or disappeared in Gwangju, but activists believe that the actual number of victims has tripled.

Chon was found guilty of corruption and treason in 1996. He was sentenced to death, which was later commuted to life imprisonment, but in 1997 he was pardoned and released from prison.

Chon escaped in a 1983 assassination attempt by North Korean agents during his visit to Myanmar, killing 17 members of his delegation and four Myanmar government officials.

See also  Record in Russia: The highest number of new COVID-19 cases per day has been recorded since the beginning of January