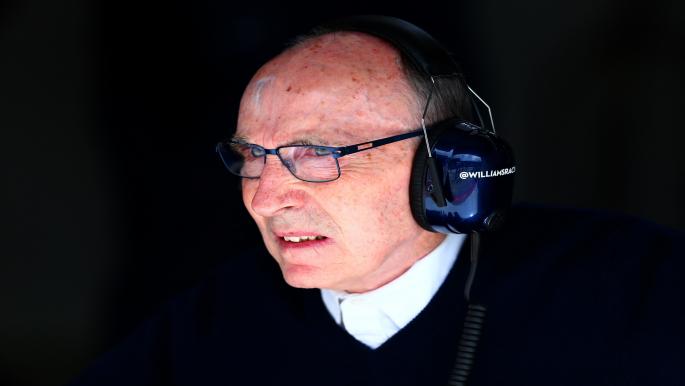 announce team Williams Racing Formula 1, in an official statement, today, Sunday, about the death of the Briton Frank Williams, founder of the team that participates in speed world championships, at the age of 79 years.

“It is with great sadness that on behalf of the Williams family, the team can confirm the death of Sir Frank Williams, founder and former manager of Williams Racing, at the age of 79,” the team said in a statement on its official Twitter account.

He continued: “Williams Racing is saddened by the passing of its founder Sir Frank Williams. Sir Frank was a legend and an icon for our sport. His death marks the end of an era for our team and the sport of Formula 1. He was one of a kind and a true pioneer.”

“Despite the great adversities in his life, he has led our team to 16 world championships, making us one of the special teams in the history of the sport,” Williams Racing concluded.

It is noteworthy that Frank Williams founded the team in 1977, and under his leadership, he crowned 16 Formula One titles between 1980 and 1997, including seven for drivers and nine for constructors.

Sir Frank resigned from the Williams Formula One board of directors in 2012, and his family ended their 43-year management role with the team after it was sold to Dorilton Capital.

It is with great sadness that on behalf of the Williams family, the team can confirm the death of Sir Frank Williams CBE, Founder and Former Team Principal of Williams Racing, at the age of 79.