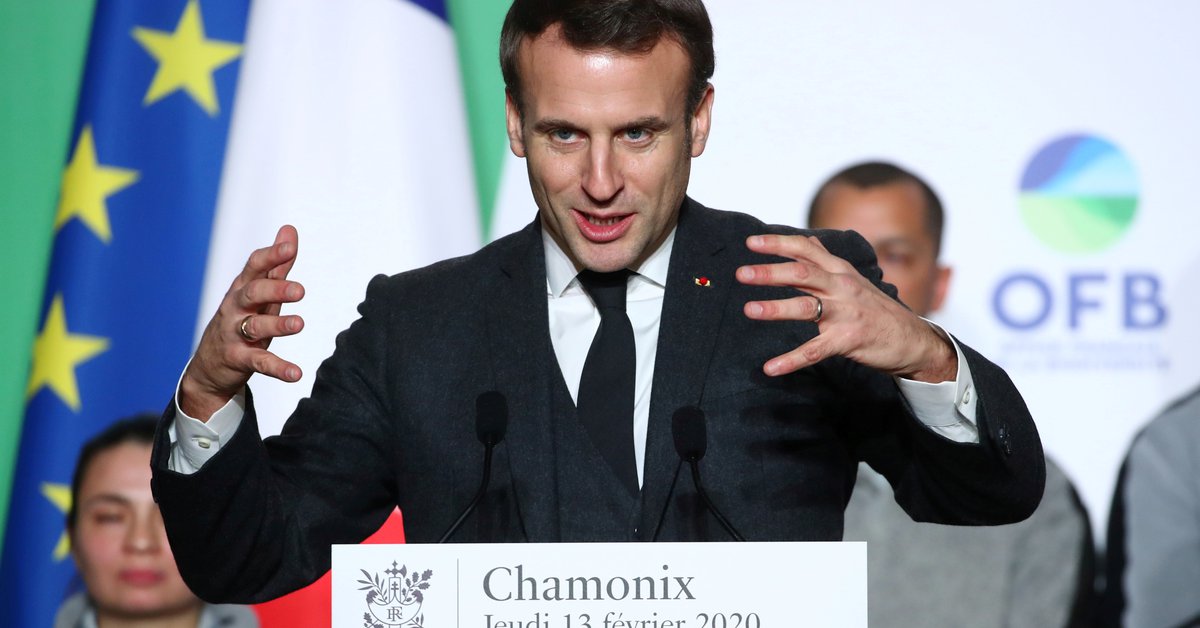 The French government announced on Sunday that it will create a “crime of ecocide” to prevent and punish serious damage to the environment, which derives from a proposal of the Citizen’s Climate Convention.

“Today there are those who choose to pollute, because it costs them less than cleaning. This is going to change (…). I hope we are extremely dissuasive ”, said the Minister of Justice, Eric Dupond-Moretti in an interview in the weekly Sunday newspaper. “Before, we polluted, we didn’t pay. Now, we pollute, we pay ten times more than we thought we would save ”, has stood out.

The Citizen’s Climate Convention, which brings together 150 randomly chosen citizens to propose measures to reduce greenhouse gas emissions, asked to create a crime, Y no crime as presented by the government.

“The expressed citizen enthusiasm must be followed by a legal translation in the penal code”, justified Moretti, pointing out a problem of constitutionality regarding the word “crime”.

“We are going to create a general pollution crime. The penalties will be adjusted according to the intentionality of the author “he continued.

“The sentences range from three to ten years in prison, depending on whether it is an infraction of recklessness, a manifestly deliberate violation of an obligation or, the highest, an intentional infraction”, details.

A second offense of “Endanger the environment”. Unlike the first, sanctions may be applied even when contamination has not yet taken place, For her part, the Minister of Ecological Transition, Barbara Pompili, said to the AFP.

To enforce these new texts, Eric Dupond-Moretti provides specialized environmental tribunals in all appellate courts and granting the status of judicial police to biodiversity agents.

The Ministers of Justice and Environment will meet by videoconference on Monday with representatives of the 150 citizens of the Climate Convention, which was created in October 2019 at the initiative of French President Emmanuel Macron.

(With information from AFP and Europa Press)