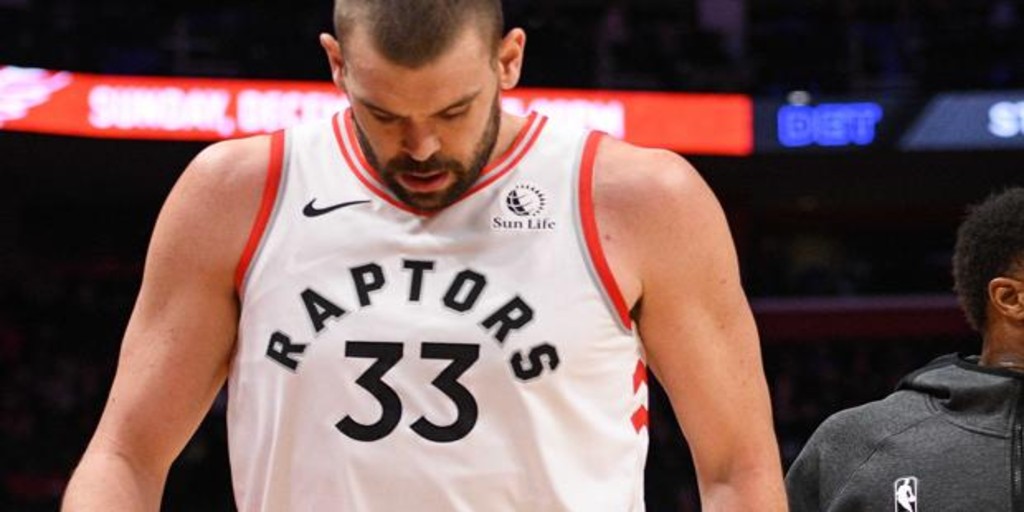 The Spanish Congolese power forward Serge Ibaka, who is in the free-agent market, is now ready to accept a two-year, $ 19 million contract offered to him Los Angeles Clippers. According to several sources close to the negotiations, the talks are advanced and the final agreement could be announced before the end of the weekend.

The Clippers’ offer to Ibaka means the Los Angeles team will use their full mid-level exception to complete the signing and the player will also have a second-year option.

The deal represents a major boost for the Clippers, who lost power forward Montrezl Harrell to signing as a free agent with the Lakers and center JaMychal Green also left with the Denver Nuggets.

Ibaka, who can play either four or five, will help replenish depth in the Clippers’ tall men they lost with the departure of Harrell and Green. The Clippers get a tall man who can shoot from outside the perimeter and also play great defense when they have to protect the rim.

The Los Angeles team will remain in the market looking for an escort to make plays and another great man, who could be the Spanish pivot Marc Gasol, Ibaka’s partner with the Raptors during the last season and a half of competition. However, the team will likely be limited to minimum wage offers or perhaps a portion of the biennial exception.

The 31-year-old Ibaka’s career renaissance for the Toronto Raptors continued through last season.

The player averaged a career-high 15.4 points and 8.2 rebounds per game, the second most in a season in his career and the best since the 2013-14 championship, when he scored 8.8 with the Oklahoma City Thunder. .

Ibaka began to strengthen his career as an elite shot blocker with the Thunder, while supporting the work of forward Kevin Durant, point guard Russell Westbrook and guard James Harden with his defensive game.

He then had a brief stint with the Orlando Magic and was traded to the Raptors midway through the 2016-17 season.

The Spanish international player signed a three-year, $ 64 million contract and stayed with Toronto the following offseason.

Ibaka lived up to that price when he helped the Raptors win the franchise’s first NBA championship, two seasons ago.

The Raptors, one of many teams that made an effort to sign Ibaka, were believed to be reluctant to offer multi-year money as it would compromise their projected salary space for the summer of 2021. However, they did offer him at least 15 million dollars for the 2020-21 season, so it is surprising that Ibaka kept the salary of the average level of exception.

The Raptors, after having lost Ibaka, are left without one of the important tall men that they had within the squad along with the Spanish pivot Marc Gasol, who is also in the free agent market and involved in all sorts of rumors from the teams that are interested, including the Clippers, the Lakers and now again the Toronto franchise itself.

The departure of Ibaka from the Raptors has made the managers of the Toronto team go back to work to convince Gasol to sign a new contract with the club.