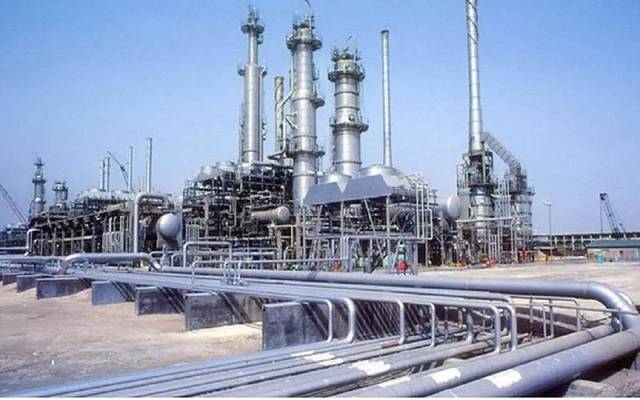 Cairo – Mubasher: The Ordinary General Assembly of the Misr Chemical Industries Company approved the financial statements and the profit distribution account for the last fiscal year ending in June 2021.

The company explained in a statement to the Egyptian Stock Exchange, today, Sunday, that the general assembly agreed to calculate the distribution of profits for the fiscal year 2020-2021, with the shareholder’s share being about 73.12 million pounds, with a cash coupon of one pound per share.

The general assembly approved the report of the board of directors for the last fiscal year, while disclaiming the board’s responsibility for the period.

For the last fiscal year (2020-2021), the Misr Chemical Industries Company achieved a net profit of 133.1 million pounds from the beginning of July 2020 until the end of June 2021, compared to 63.7 million pounds in profits during the previous fiscal year.

To trade and invest in the Egyptian Stock Exchange, click here

Ethiopia suspends its embassy in Cairo for 3-6 months