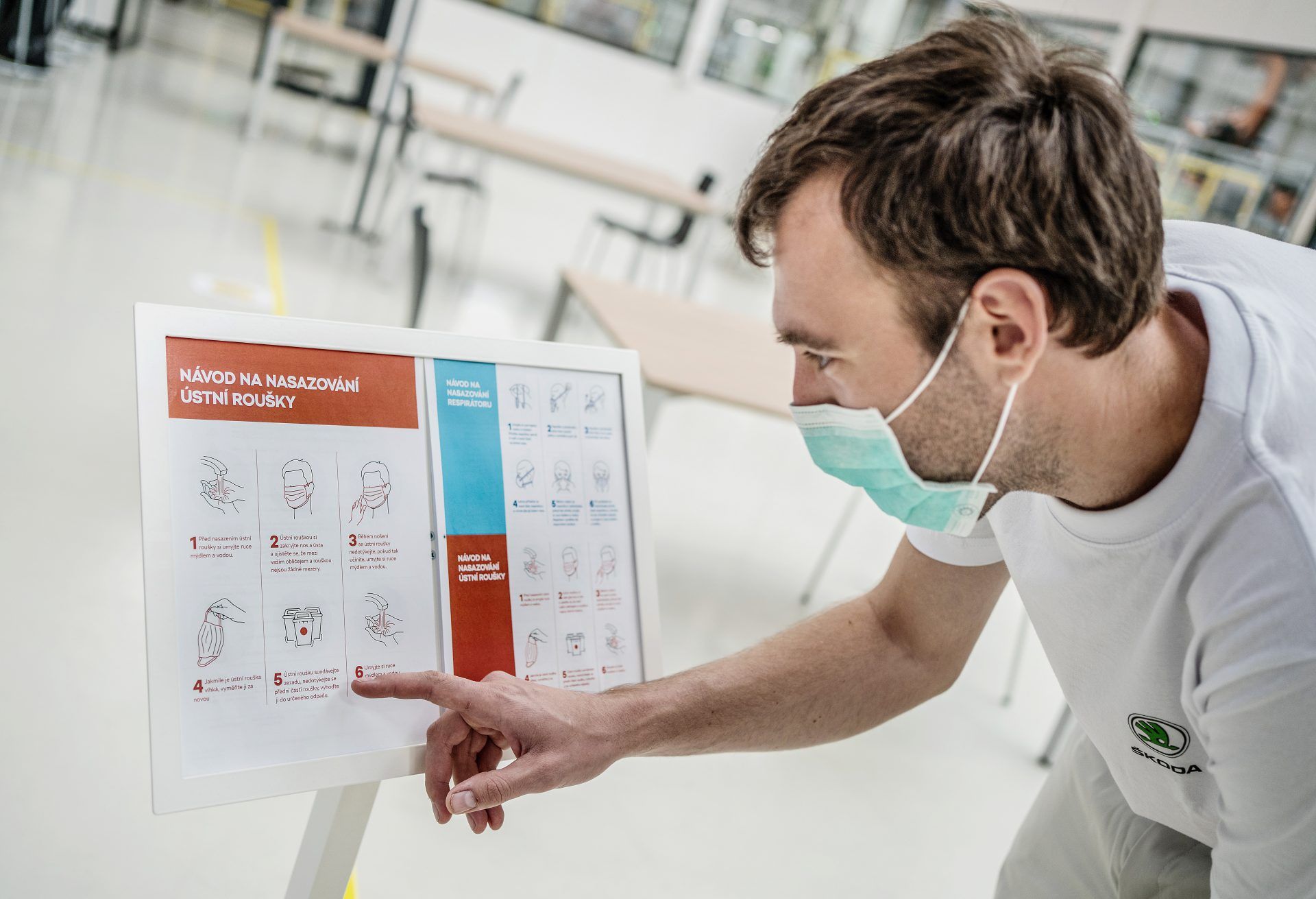 The issue of the future direction of the Mladá Boleslav carmaker Škoda Auto is addressed by the Škoda trade unions in its weekly Škodovácký odborář. In August, a new Chairman of the Board of Directors is to be elected as the outgoing Bernhard Maier. The metaphorical text speculates whether the new head of the board will develop the company.

It follows that disputes over the place of production of individual models continue. In this context, the unions blame the Czech government for not being interested in the situation in the carmaker.

“It is sad that our government is not at all interested in what is happening at Škoda Auto. On the contrary, it often dishonors Škoda. Concentrated only on rape, sausages, chickens and juggling donuts, it lets the real treasure escape, which is a beautiful jewel of this Republic and many generations, “the weekly writes, alluding to the carmaker.

The company announced Maier’s end of office a week ago without justification. According to the German newspaper Handelsblatt, power disputes in the Volkswagen Group are in the background. For a long time, it has been written that Volkswagen is bothered by the success of Škoda, whose models compete with other cars of the group beyond expectations.

The chairman of the corporate council, Jaroslav Povšík, has previously stated that Volkswagen Škoda envies the success. According to him, the Volkswagen does not meet Škoda and the latest technology enters the Škoda with a delay or not at all. There was also information in the media that Škoda was ahead of Audi with its successes, which is not good for the group.

The new head of Škoda will also deal with the future of individual models with the Board of Directors. “We will see how a company from the Škoda Board of Directors bravely fights for the Superb, which is to be moved to Bratislava together with the Karoq model,” the text states. “We will also see how they fight for Kodiaq, which is to go to Germany, or for the long Fabia, which people love so much,” the text in the trade union weekly refers to the station wagon version of Fabia.

He also points out that the election of the Chairman of the Board of Directors of Škoda Auto is exclusively in the hands of the Board of Directors. “What task will the new chairman of the board be given? To develop the Škoda, or bring it to its knees, brake it and then get an even better throne elsewhere for it?” the unions raised a rhetorical question.

Last year, Škoda Auto delivered 1.24 million cars worldwide. It operates three production plants in the Czech Republic, manufactures in China, Russia, Slovakia, Algeria and India, mostly through group partnerships, as well as in Ukraine and Kazakhstan in cooperation with local partners. It is active in more than 100 markets. It employs almost 39,000 employees, of which almost 34,000 people in the Czech Republic.

Samples from the current text of the weekly Škodovácký odborář

The whole article was published in the 27th issue of the weekly Škodovácký odborář.