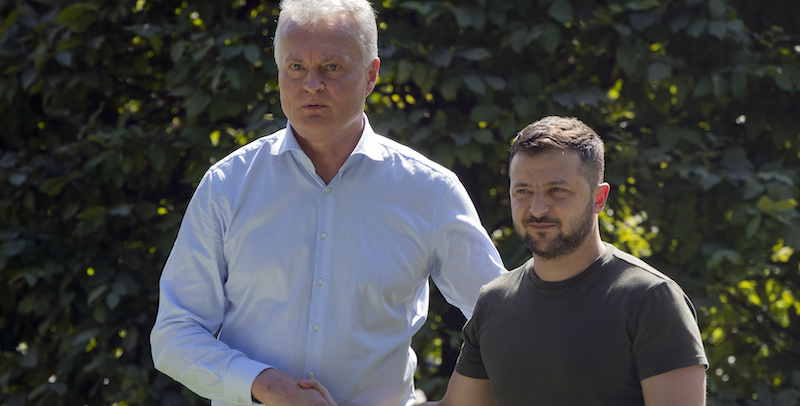 The governments of Estonia, Lithuania and Latvia they decided to deny entry to Russian citizens from Russia and Belarus. Entry will be forbidden to all Russian citizens who have a regular tourist visa, and exceptions will be made only for humanitarian reasons, for diplomats and for truck drivers. The measure was decided during a meeting of the foreign ministers of the three countries in Vilnius, the capital of Lithuania: the ministers said they hoped that the ban would come into force in the next ten days, after it will be discussed by the respective national parliaments. and most likely approved.

For some time the governments of Estonia, Lithuania and Latvia have complained that in the months following the invasion of Ukraine by Russia, despite the European sanctions and the blocking of direct flights from Russia to the European Union, there was a strong increase of Russian citizens in transit in their countries by land: Lithuania in fact borders with Belarus, which supports Russia in the war, and with the Russian exclave of Kaliningradwhile Estonia and Latvia border directly on Russian territory.

In recent weeks, the governments of the three countries had put a lot of pressure on those of other European countries to impose a total block on the granting of tourist visas to Russian citizens to enter the European Union. In the end though it had been decided only to make the release more expensive and difficult.