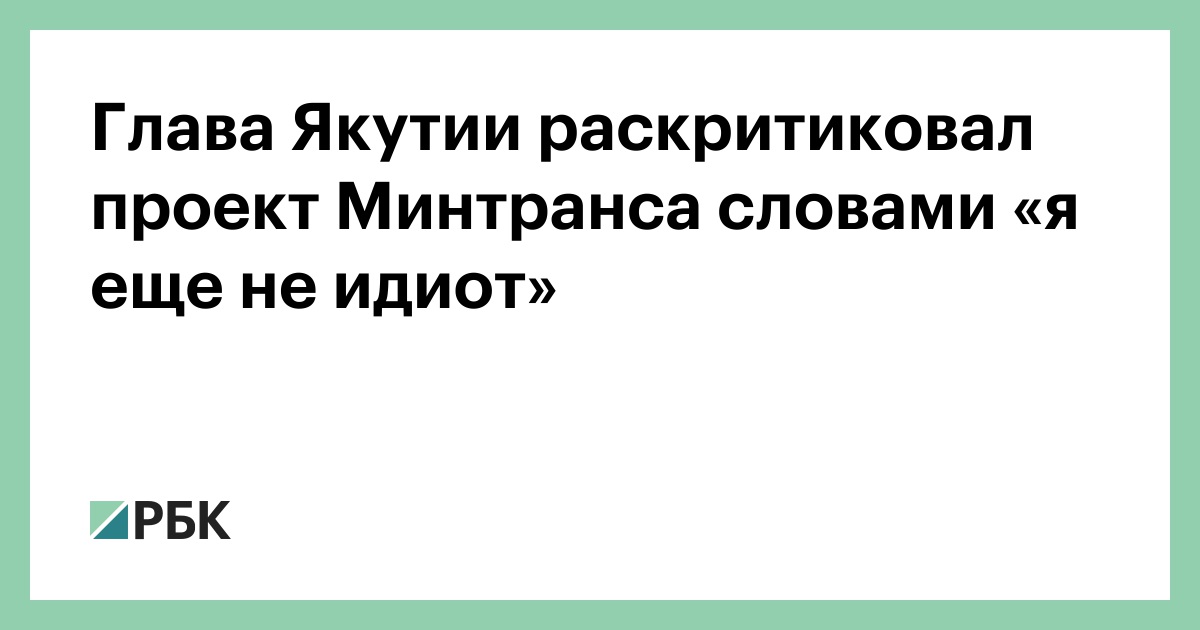 The formation of an alliance, the participants of which can create a unified system of ticket sales, pursue a unified tariff policy and divide routes between themselves in the Far Eastern region, Nikolaev called the standard world procedure. The head of Yakutia considers the attempt to drive the regional authorities into a single airline the way to nowhere.

“Do not get carried away with the creation of a new airline, where you want to drive all the entities that in two years will not get anything good. <...> Saying that let us create one company … You will say it again, you will get nothing but negative, ”the head of Yakutia added.

Aurora, created by combining two airlines – Sakhalin Airways and Vladivostok Air – is based in Yuzhno-Sakhalinsk, Vladivostok and Khabarovsk. It connects the cities of the Far East and Siberia with regular flights, performs local transportation in the Far Eastern regions, flies to China, the Republic of Korea and Japan. In 2019, Aurora carried 1.66 million passengers. There are 23 aircraft in its fleet – ten mid-range Airbus A319 and 13 turboprop Bombardier different models. But the unified Far Eastern airline, according to the plan of the government, will have to carry out flights only on Russian planes. Industry Minister Denis Manturov said that 20 Sukhoi Superjet 100s could be delivered for such a carrier.


Aeroflot decided to make Pobeda the largest airline in Russia 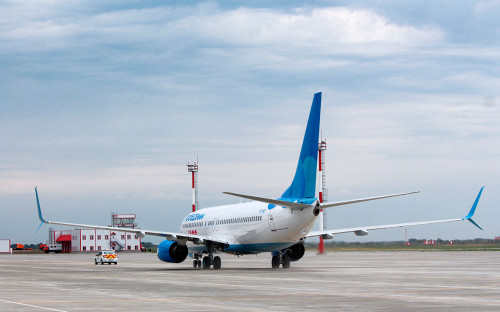 At a meeting of the Arctic and Antarctic Council on Friday, Aisen Nikolaev again declaredthat in pursuance of the president’s order, the Far Eastern air alliance, which will operate in the Far Eastern Federal District, including in its Arctic part, should operate Russian-made aircraft. “We must support our industry and domestic aviation. I am sure that our Russian planes will serve the Arctic, North and Far East, ”said the head of Yakutia.