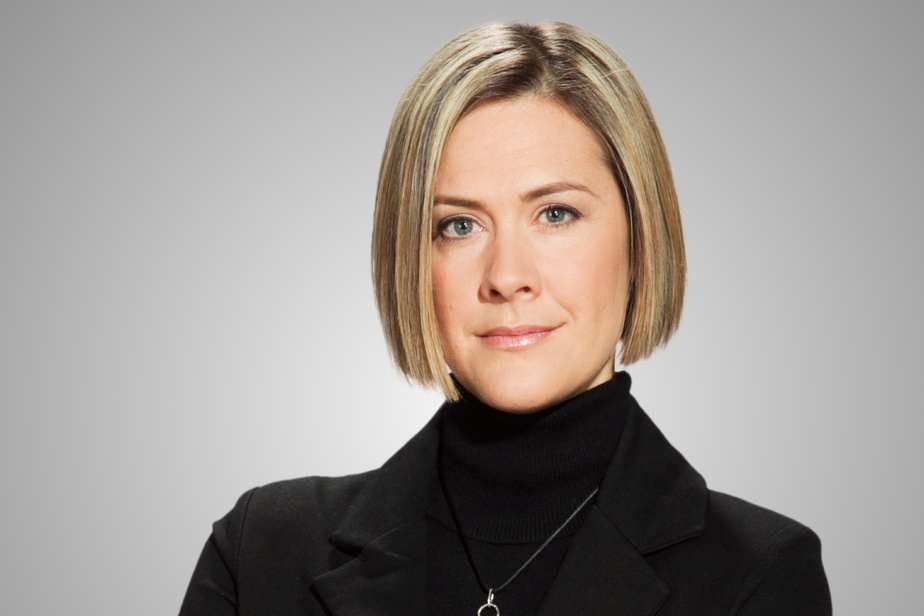 The banks had promised that payment deferrals granted due to COVID-19 would not affect customers’ credit records. Yet some of these borrowers are now struggling to get a new loan or refinance.

Mortgage brokers are not short of examples.

Tony Morino, broker at Nesto, said that one of his clients was planning to free up $ 10,000 for renovations by refinancing his mortgage, which was scheduled to be renewed at the end of October.

The owner, who works in an industry hard hit by COVID-19, has seen his income drop by half. Unable to continue paying off his mortgage, he postponed payments for six months.

But he hadn’t expected the unpaid interest to be added to his mortgage balance, taking away any leeway for refinancing. For him, the only option remains to take out a personal loan that would cost him more than 10% interest, instead of 1.89% with a fixed five-year mortgage.

This is the hidden cost of payment deferrals. If they had known, some consumers who asked their creditor for a stay without absolutely needing it might have chosen to tighten their belts.

“I have a client who is a hairdresser. She has her own salon which had to close at the start of the pandemic, ”says Sylvie Rousson, broker at Multi-Prêts Hypothèques. Instead of reopening in June, the lady decided to take the summer off. With mortgage deferrals and the Canada Emergency Benefit (CEP), everything was fine … until the bank refused him financing.

As in the fable of the grasshopper and the ant, there are people who have not seen the long term consequences of their decision to defer their payments.

But don’t assume that the credit tap is completely off for everyone who has taken advantage of a deferral. “For the majority of people who have returned to work and to make their normal payments, I have no difficulty,” explains Mme Rousson, who must however further document their case to reassure lenders.

Contrary to what one might think, all these deferrals are indeed entered in the credit report with the letter “D” for ” deferral » at TransUnion or with the mention “deferred due to a natural disaster” at Equifax, which specifies that the information will leave a trace for six years.

As these are not delays, these registrations have no negative impact on the credit score, the two agencies have certified me. Even so, a deferred payment can raise a yellow flag in the minds of lenders who do not rely solely on credit scores before granting or refusing a loan.

Whether or not there is a deferral, the bank systematically assesses the capacity and solvency of applicants when applying for credit. Job stability, income and the level of debt are among the elements that are analyzed.

In these uncertain times, lenders are on edge. They exercise tight risk management, even though consumers are doing surprisingly well.

Despite the pandemic, both agencies saw a slight improvement in the average credit score. The increase is six points at Equifax, which scores between 300 and 900 points. This improvement can be attributed to lower spending, lower credit card debt and reduced defaults thanks to the stays granted.

But with the end of the postponements and economic stimulus measures, “we see the trend slowing down lately and we expect more stress on credit files,” said Pamela Dodaro, chief credit officer, Innovative Solutions Group, at TransUnion. Canada.

This lagged effect has already been observed in the past, when natural disasters triggered a wave of deferrals. “There is a drop in defaults for six months. But a year later, the effects are being felt, ”reports Pierre Fortin, president of the Jean Fortin network of trustees.

He, too, has met consumers who have been denied a loan after being deferred. “I’m afraid that institutions will be much tougher on debt consolidations. This is the big problem that I see ”, worries the trustee.

Consolidation is an effective solution to give oxygen to consumers strangled by their debts. They can reduce their budget by consolidating all their debts into one loan that costs them less interest than their credit cards at 20% or more.

It would be a shame for this door to close for those who have resorted to deferred payment.