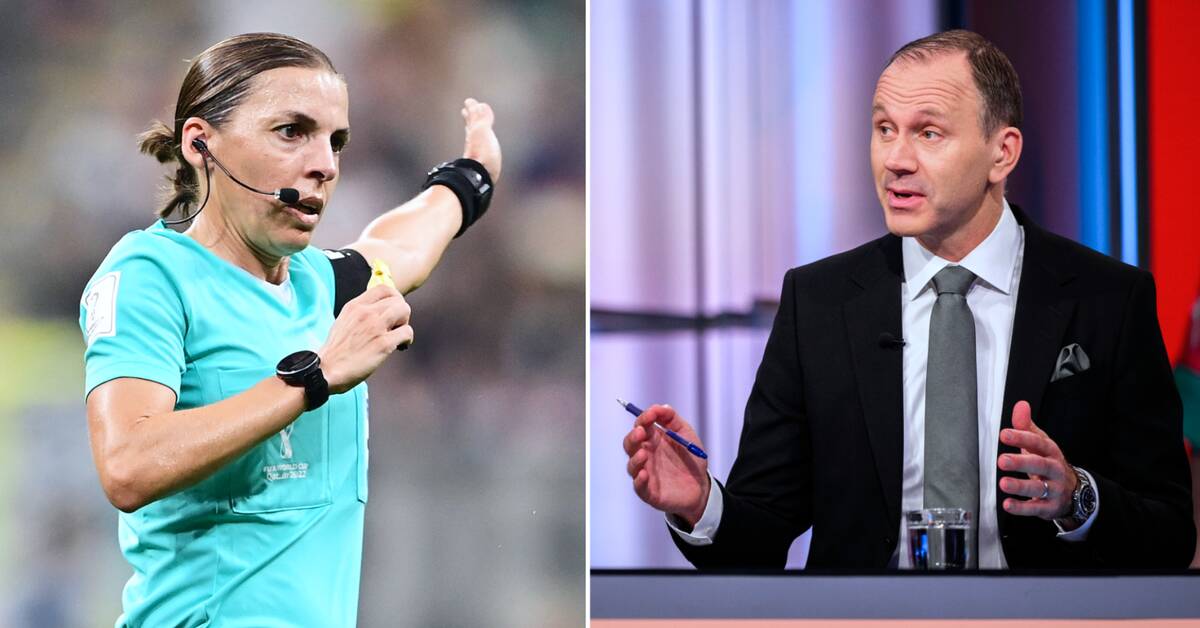 Costa Rica put in a solid effort in the final group stage match against Germany, briefly leading, but then losing 4–2. In addition to Germany going out of the World Cup, more history was written in the World Cup book this evening.

38-year-old Frenchwoman Stéphanie Frappart refereed the match, as the first female referee in a men’s WC. Earlier during the championship, she was the fourth referee in the match between Mexico and Poland.

According to SVT Sports expert Jonas Eriksson, she did a very good job as head referee.

– A nice effort, no one talks about her match afterwards and that is the best grade.

– Good physique, attendance and assessments. She can be proud of her contribution, he says.

However, Eriksson believes that Frappart was not given the best conditions by Fifa as it took until the third day of decisive matches before she got the chance.

– The conditions are really to hell. She is forced to judge with two assistant judges that she has never worked with before. They are from three different countries: Brazil, Mexico and France. Language problems, he says.

Frappart made history last year when she refereed both the men’s EC and the Champions League.