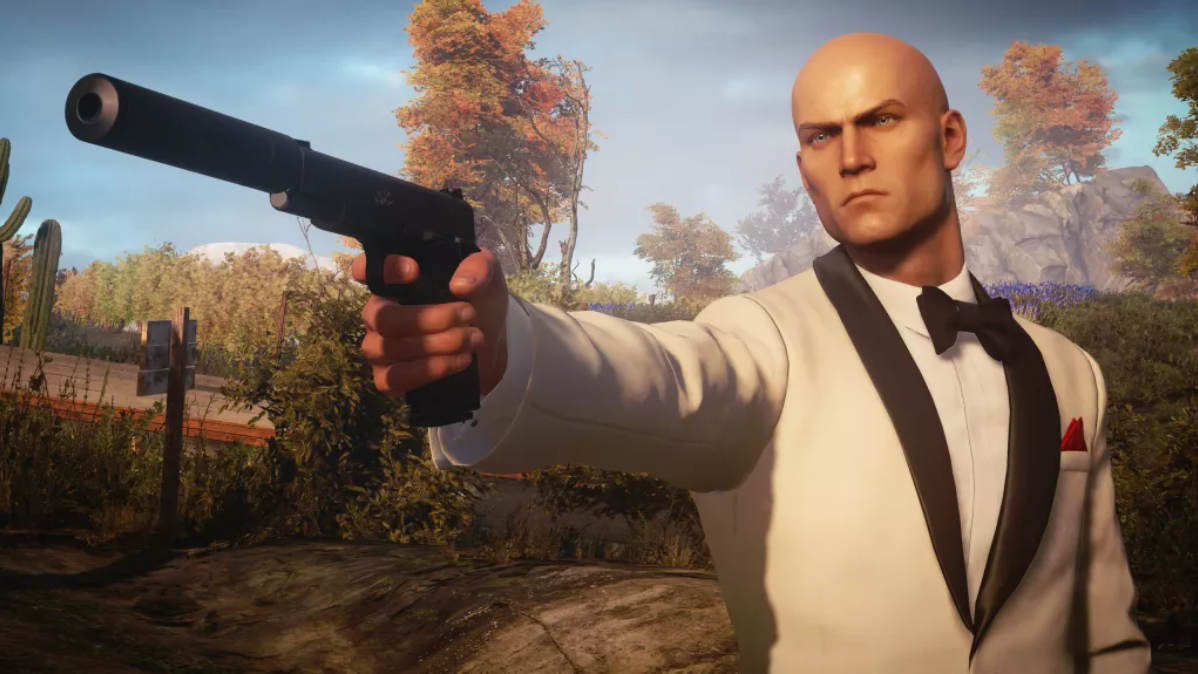 One year after the launch of Hitman 3, IO Interactive is celebrating magnificently, with a package that includes all three games. The package is launched for PS4, PS5, Xbox One, Xbox Series S and X in addition to PC. Game Pass owners, whether on Xbox or PC, receive the package for free. The launch date is January 20th.

At the same time, the Epic Games exclusivity of the game expires on the one-year anniversary, ie the game finally arrives on Steam – a good news for those who for some reason deliberately avoid the Epic Games Store.

In addition, you will now be able to play Hitman 3 in VR on PC, something you have been able to do on PSVR since January last year. Fortunately, this means that the content from all three games can be experienced in VR, as owners of Hitman 1 and 2 will have access to the locations from these games in Hitman 3.

Later this year, IO Interactive can be expected to implement a ray tracing mode for the PC version of Hitman 3, in addition to the game generally looking better as they plan to use Intel’s Xe Super Collection (XeSS), similar technology as what Nvidia calls DLSS and AMD call FSR.

A new game mode is also on the way. This is called “Freelancer” and seems interesting – here you are assigned a hiding place where you store equipment and such, where you plan the next mission. What you choose to bring with you on equipment on assignment can still be lost out there if you do not return it. At the same time, you can find new weapons and equipment on the missions.