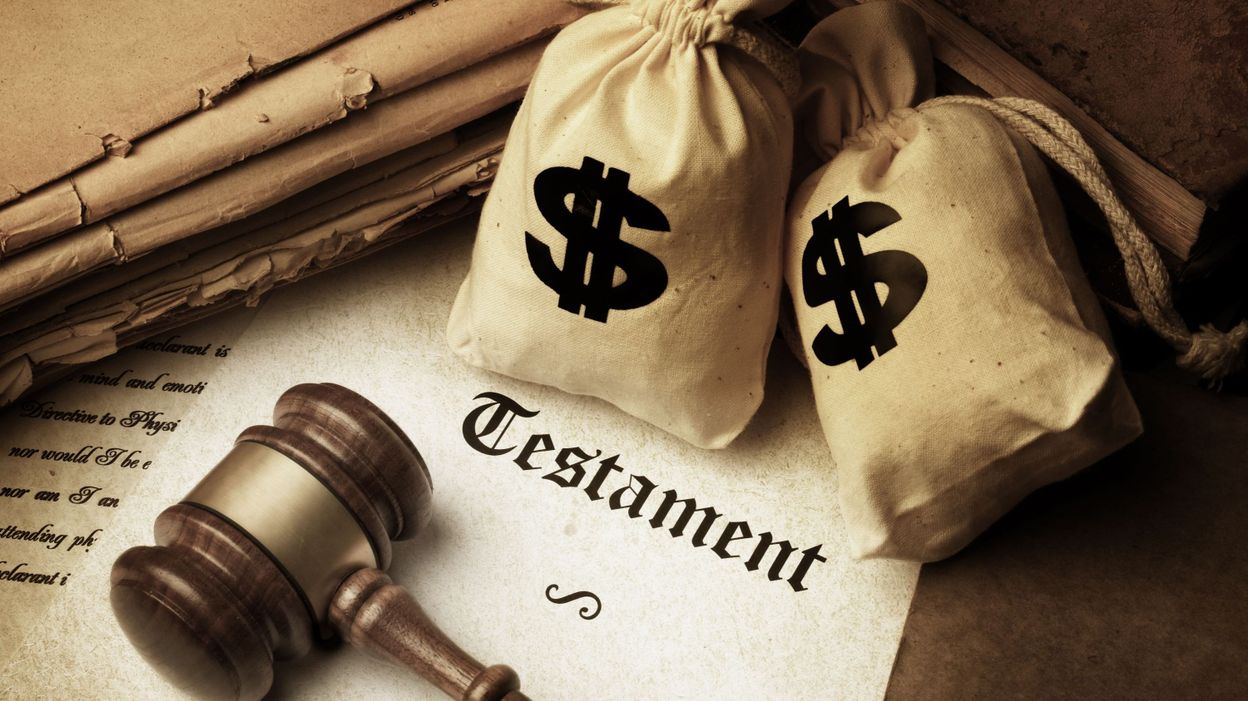 The chamber approved Thursday in plenary session a bill from the CD&V reforming the civil code in terms of “property relationships of couples” and introducing a book 4 “estates, donations and wills“.

This text was drawn up in the context of the reform of the civil code carried out by the former Minister of Justice Koen Geens (CD&V) under the previous legislature. Its ambition was to modernize a legislation which had hardly been modified since 1804, then known as the ‘Code Napoléon’. The bill voted on Thursday therefore does not aim to modify the legal provisions in force, but to recodify the existing legislation.

However, the reform has been the subject of several comments, both from the Council of State and the Data Protection Authority (APD), forcing the legislator to make several amendments. The text therefore returned to the Chamber in the form of a bill brought by Koen Geens. To do this, the expertise of Hélène Casman, honorary notary, ordinary professor emeritus at the Universities of Brussels (VUB and ULB) and professor at the University of Ghent (UGent) was requested.

The text introduces in particular the term “wedding convention“, i.e. the name now given to the contract by which the spouses determine the matrimonial regime they wish to adopt or modify. This may be modified at any time by notarial deed.

Read also : Donations and commercial vehicles in Wallonia: what the new tax decree will change for the taxpayer

The PTB and the cdH abstained. Nabil Boukili (PTB) felt that this complex text “distances the citizen from the law“. Vanessa Matz (cdH) for her part castigated a “all about exaggerated individualism“.