Richard Yu, CEO of Huawei’s consumer group, confirmed in an interview that the Huawei Mate 40 “is on the way.” It is important information, since it denies the rumors that suggested that said smartphone it was going to be delayed to 2021 for the problems that the Chinese giant is having due to US pressures.

The Huawei Mate 40 will arrive, except disaster, in October 2020, that is, within a month, approximately, and will be equipped with a SoC manufactured in 5 nm. This last data says a lot, although a priori it seems the opposite. The reason is very simple, Qualcomm does not currently have any chip manufactured in 5nm process, and the same happens with the other players in the SoC sector, so we can make it clear that the Huawei Mate 40 will mount a Kirin in 5 nm.

Some sources comment that the Huawei Mate 40 could be the company’s last smartphone equipped with a Kirin SoC, information that seems to make sense if we look at the consequences of the blockade that the United States has imposed on the Chinese company, since this You cannot buy semiconductors from TSMC since last September 15, but we must bear in mind that new elections for the US presidency will be held on November 3, and that there is a possibility that Trump will end up leaving the White House.

If Trump loses the election, there is a possibility that the new president will start a new round of negotiations that will allow soften, or even eliminate, the ban on Huawei, and that it can buy chips from TSMC again. There is nothing definitive, but it is a possibility that could be perfectly fulfilled, and that is why we must take it into account.

When will the Huawei Mate 40 arrive in Europe?

Unfortunately we have bad news. It is true that the launch of the Huawei Mate 40 is scheduled for October this year, but it will be initially limited to the Chinese market, which means that we will not be able to buy it in the old continent.

His arrival in Europe would take place sometime in 2021, probably between the first and second quarters of that year. If we read between the lines, this partial launch limited to China suggests that Huawei would not have been able to accumulate enough new generation Kirin chips in 5 nm to face a global launch, and that therefore it has had no choice but to carry out a limited release.

Launch the Huawei Mate 40 internationally between the first and second quarters of 2021 would give the Chinese company enough headroom to accumulate new Kirin chips, as long as what we have said above about the US presidential elections and about the veto of the Chinese company is fulfilled.

We still don’t know the full specifications of the Huawei Mate 40, but thanks to a round of leaked images we have been able to see its design. We have an all-screen front with a dual camera configuration integrated into a floating island. Side edges have been minimized, thanks to the extended screen termination that has been around for a few years now.

At the rear we have a circular island where a total of four cameras are integrated. The most interesting thing about this island is that it will have, in theory, a circular crown that we could use to perform certain actions in a very simple way, such as controlling the volume, zooming and turning the page. 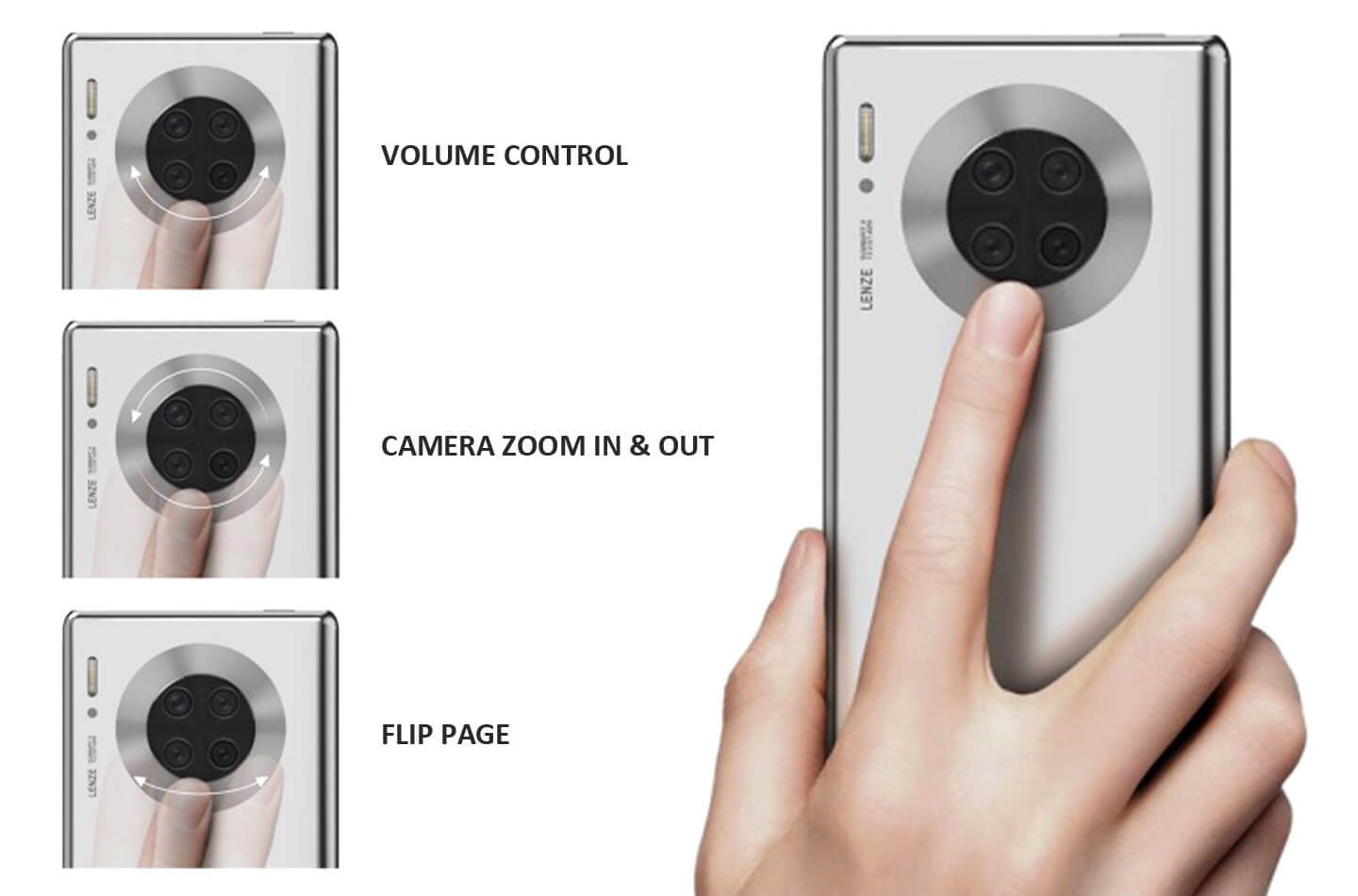