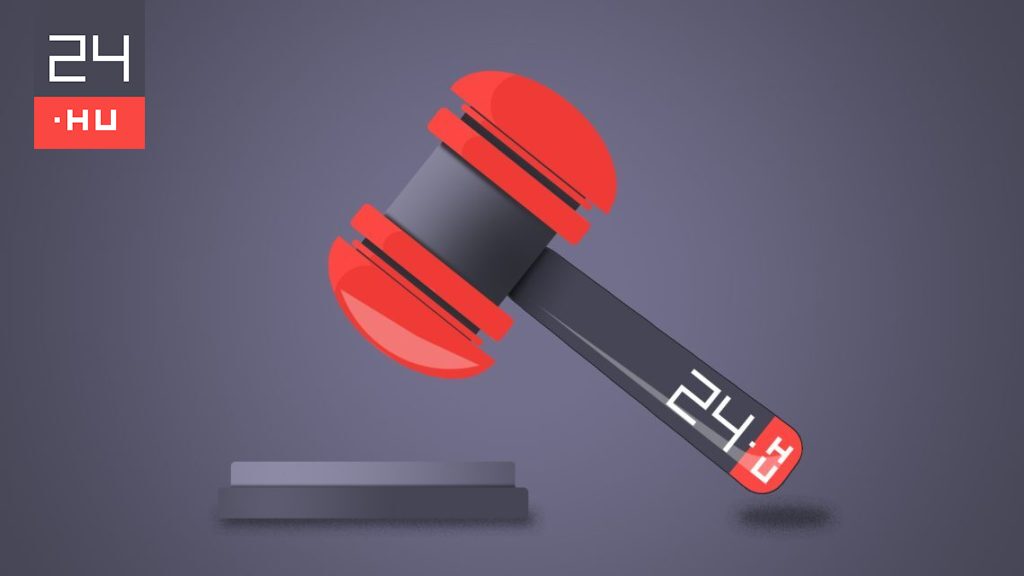 An investigative team was also formed.

The Fejér County Police Headquarters a police.hu announced on September 21 that a search warrant had been launched for the disappearance of a 52-year-old woman from Dunaújváros. During the hearings and data collection in the case, the suspicion arose that the woman was the victim of a crime to which her husband could be connected.

The police will continue the search as part of criminal proceedings, clarifying the circumstances of the case. An investigative team was formed for this purpose.

See also  "It is normal that I do my part" (video)