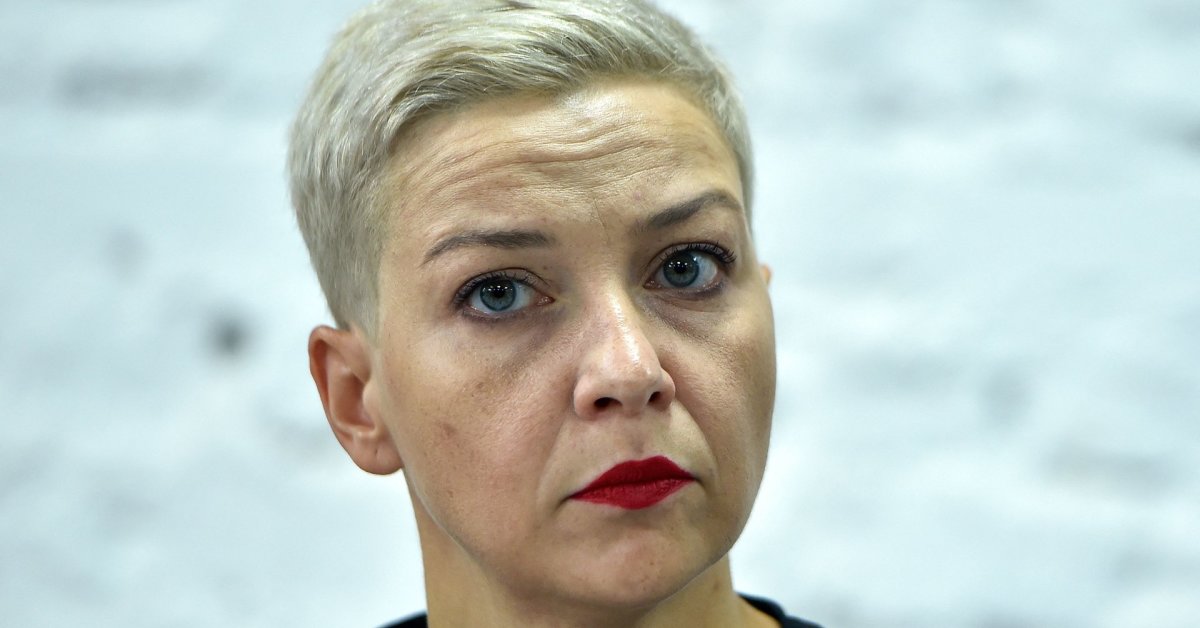 Last month, a Belarusian court sentenced Kalesnikava to 11 years in prison for her role in the mass protests that began after Lukashenko announced her victory in the disputed presidential election.

The 39-year-old activist, a former flutist of the Belarusian Philharmonic Orchestra, was arrested after resisting an attempt to forcibly deport her. Years before trial, she was held in jail.

Named after the playwright, a dissident from communist Czechoslovakia who led his country’s transition to democracy, the Council of Europe awards the Strasbourg Council every year for civil society’s work in defending human rights.

Announcing the winner of the prize, Rikas Daems, President of the Parliamentary Assembly of the Council of Europe (ETPA), said Kalesnikava’s only “crime” was “the desire to say who runs her country”.

“By standing up against the regime, using force and cruelty against peaceful and legitimate protesters … Mrs Kalesnikava has really shown courage,” he added.

Mary’s sister, Tatsiana Khomic, who arrived in Strasbourg to accept the award on behalf of her sister, said it was “a sign of solidarity in the whole democratic world with the people of Belarus.”

“If you do not want Belarus to become a gulag, we must support the people of Belarus today and now,” she said, taking a picture of her sister.

Belarus is one of the few European countries outside the Council of Europe that aims to ensure human rights, democracy and the rule of law on the continent.

See also  The US plans to ban the sale of tickets for flights to Belarus :: Dienas Bizness