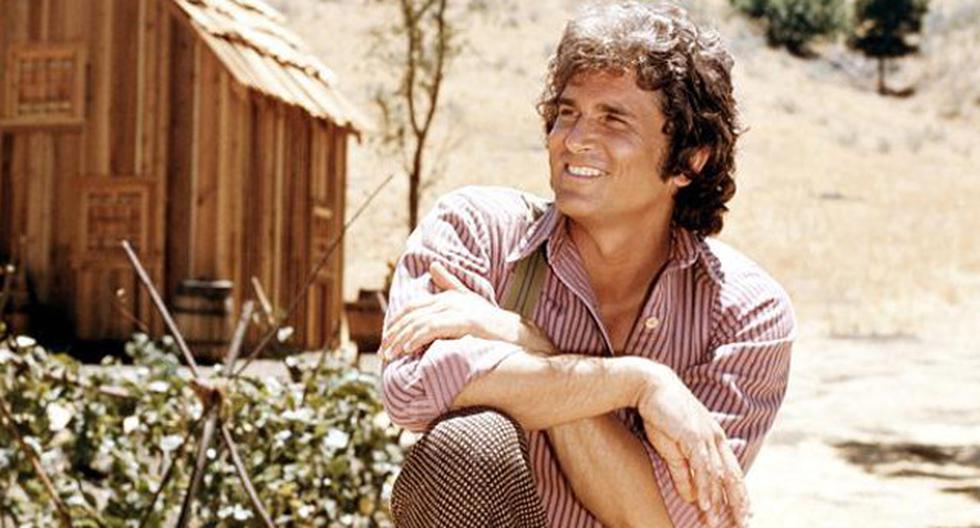 At this time there is still much talk about what was the successful North American series “The Ingalls family”(“ Little House on the Prairie ”in its original language). In addition, there are many who remember the protagonists of this production, as it was Michael Landon, who was recognized in his environment for how well he wore his hair. Here we tell you a little more about what the artist thought about this peculiar aspect of his physique.

MORE INFORMATION: What was Michael Landon and his team’s relationship like on set?

Michael Landon he knew that in every interview the curious would always ask about his hair. That is why the actor always made sure that it looked almost perfect. ‘Charles Ingalls’ in “The Ingalls Family” He knew that his hair added value to his spectacular work on the series.

The attraction that his hair generated was so great that on some occasion Landon said that when he died the only thing that would remain would be “a hair in a coffin.”

In the very style of that character we read in the bible, Samson, the actor from “The Ingalls Family” revealed that when he was young and starting to achieve some notoriety for his work as an artist, he thought it was his hair that gave him strength.

At another point in the interview, Landon added that when he was still a student at the University of Southern California, he had to go through an embarrassing event; a group of young men shaved his head against his will. From that moment, the actor felt that he no longer had so much strength and it was difficult for him to throw the javelin. Later he had to leave his study center due to an arm injury.

For Tim Ito, author of the book ‘Conversations with Michael Landon’, the actor’s hair is ‘unforgettable’. It should be noted that the hair of the interpreter of the American series began to turn gray at an early age, so he had to resort to dyes to cover the gray spots.

It was suddenly that Michael Landon spoke about his future death. The Washington Post interviewer asked him about the possibility of having one more child in addition to the 8 he already had. To this confession, the actor from “Little House on the Prairie” added that when he died, only “his hair would be seen in a coffin.”

In what would be his last interview, with television host Johnny Carson, the American actor joked about the last arrangement he had made to his hair before going to space. “Yesterday I made the roots”he said with a laugh.

MORE INFORMATION: Who were the three wives of Michael Landon?

WHAT DID MICHAEL LANDON DIE OF?

Apparently everything was going well in the actor’s life, since he had achieved success after his participation in “The Ingalls Family” and other productions, but his addiction to alcohol and exaggeration to the use of tranquilizers, caused his health to deteriorate.

On May 21, 1991, Landon was successfully operated on for a blood clot that nearly cost him his left leg, but He died in Malibu on July 1 of that same year, almost three months after being diagnosed with pancreatic cancer.

Landon ceased to exist when he was preparing his fourth series. His funeral was attended by former United States President Ronald Reagan and his wife.

MORE INFORMATION: Which actors in “The Ingalls Family” died of cancer?