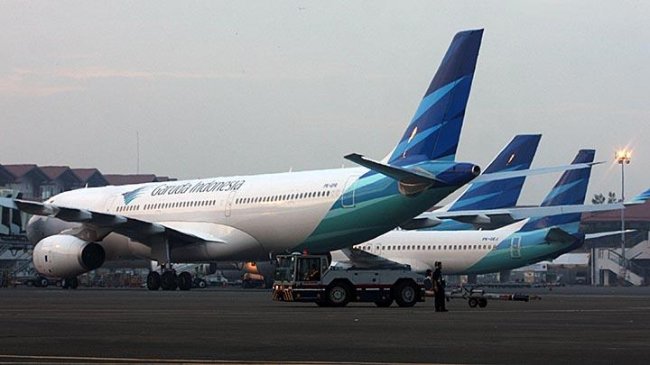 TEMPO.CO, Jakarta – Aviation consultant and observer from CommunicAvia, Gerry Soejatman, assessed the amount of state capital participation (PMN) that the government will give to PT Garuda Indonesia (Persero) Tbk is too small or not commensurate with the burden. Previously, the government planned to provide PMN worth Rp 7.5 trillion to state-owned airlines after being approved by the DPR.

“PMN This Rp 7.5 trillion is indeed needed, but it is very small compared to the assistance provided by other countries to their airlines,” said Gerry when contacted on Friday evening, April 22, 2022.

Garuda needs a rescue fund of US$ 936 million or around Rp 13.5 trillion to restore its finances. This means that PMN funds of Rp 7.5 trillion are only able to fulfill part of the need.

In the current financial condition, Gerry stated that Garuda needs more funds, although the government injection is actually difficult to do. the reason, State Budget is bearing a heavy burden at the time of economic recovery.

However, on the one hand, Gerry is of the view that PMN will have the potential to hinder the renegotiation process with creditors for the postponement of debt payment obligations (PKPU) if it is disbursed before the court’s decision is read out.

“There will be creditors who insist on the position, ‘you owe me, you want to get money, why not use it to pay off your debt to me’,” said Gerry.