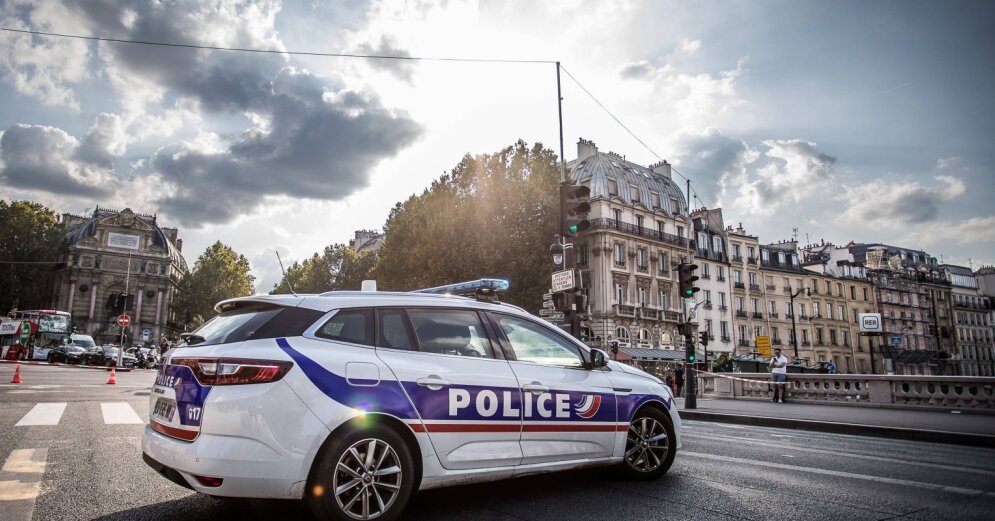 An investigation into sexual crimes in the French Catholic Church has revealed that some 216,000 children have been victims of clergy since 1950, according to a special commission report, France 24 reports.

These discoveries are another blow to the Roman Catholic Church, which has experienced a series of scandals over the sexual exploitation of children around the world over the past 20 years.

Child abuse has been systematic, the commission concluded.

On the other hand, the church not only did not take steps to eliminate these violations, but turned its eyes to what was happening and did not report to the authorities. Sometimes children are deliberately left in contact with abusers.

A commission of inquiry was set up at the end of 2018 by French Catholic bishops to investigate the abuses and restore public confidence in the church. The commission worked independently of the church.

Problems still exist, admits the head of the commission Jean-Marsh Shawe. Until the 2000s, the church showed complete indifference to the victims, the attitude started to change only around 2015 and 2016.

The Commission has identified around 2,700 victims, but extensive research involving survey groups has estimated that there were a total of around 216,000 victims. In addition, the number could be 330 thousand, if the offenses committed by secular members of the church outside the clergy are added.

The commission has also found evidence of 2,900 to 3,200 perpetrators out of a total of 115,000 priests and other clergy, but notes that this figure may be incomplete.

The 2,500-page report found that the vast majority of victims were pre-adolescent boys from a wide range of social groups.